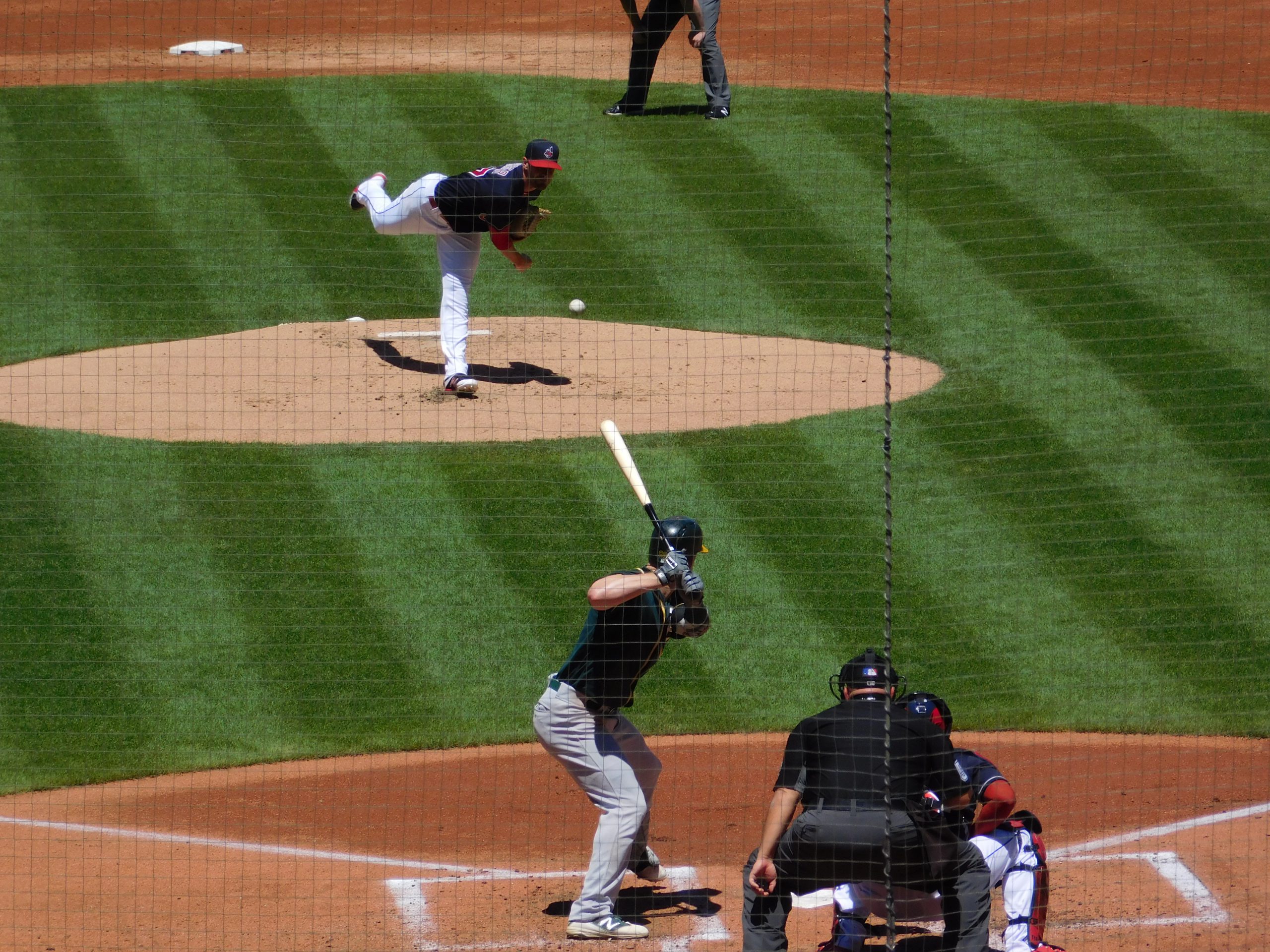 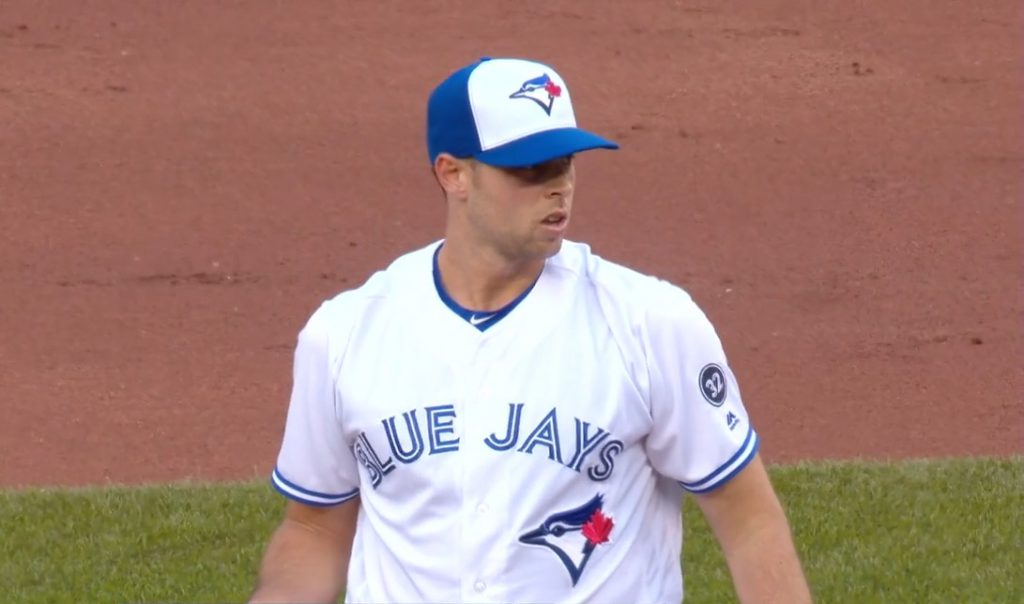 2. The Lowdown on Sam Gaviglio

Jays pitcher Sam Gaviglio enters play on Thursday with a mark of 3-7, with an ERA over five. His last two starts against the Orioles, one good (which was at home), and one not so good (on the road).