Preview: Indians Look To Win Opener Against Royals; Three Keys To A Win 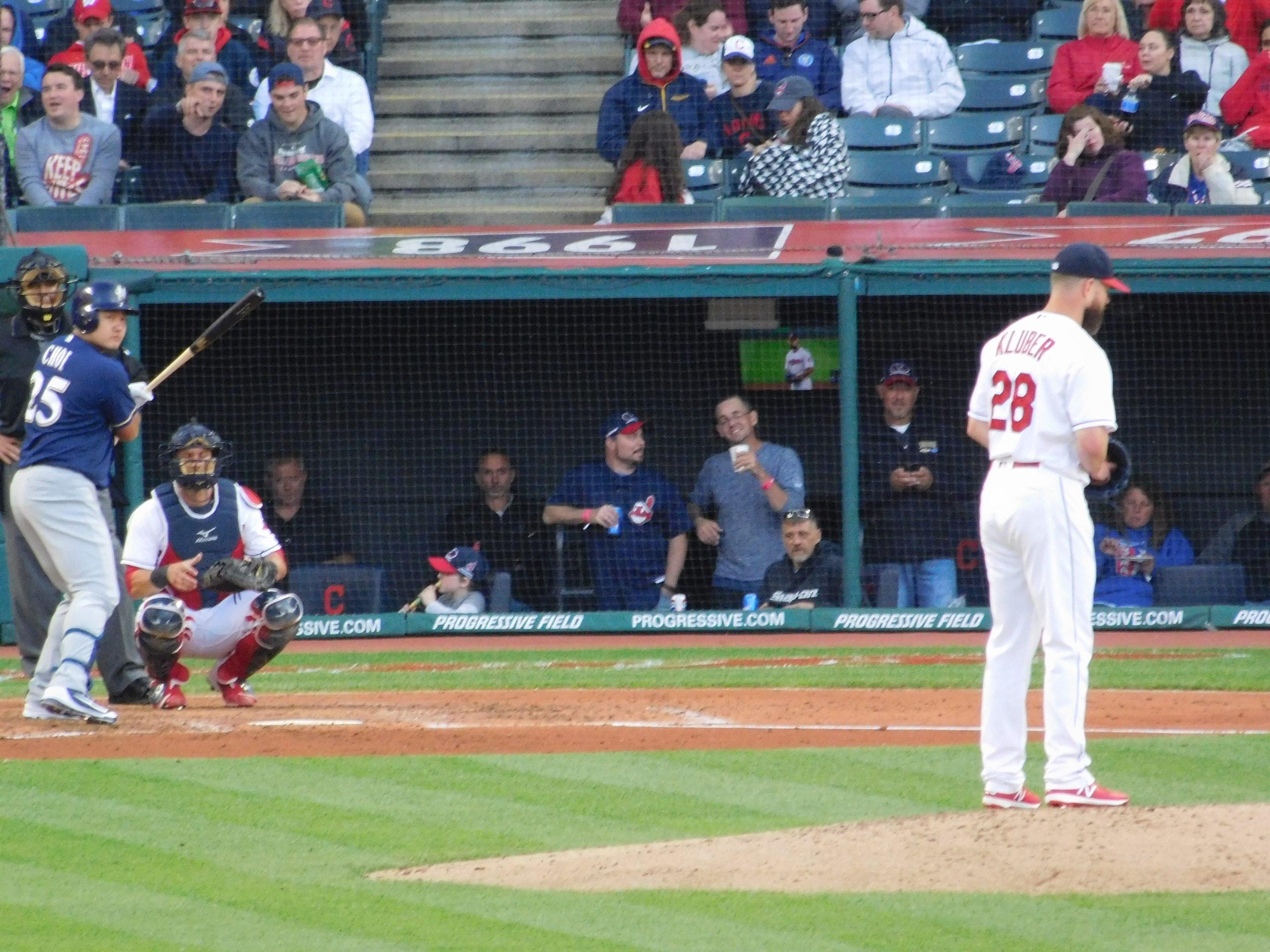 The Cleveland Indians greet their AL Central foe, the Kansas City Royals, on Monday evening. The Tribe is needing a strong series against the Royals after dropping two of three against Oakland over the weekend.

Let’s look at the Three Keys for a Indians victory.

1. Kluber Day- It’s another Kluber day for the Indians, as ace Corey Kluber takes the bump for the Tribe on Monday.

Kluber has been superb this year once again, as expected. He is 11-4 with a 2.54 ERA and is a Frontrunner for another Cy Young award. If he can get some run support, it should be smooth sailing for the Indians.

2. Keeping The Offense Alive- Speaking of the offense, the Indians had a season-high twenty hits to plate fifteen runs. They have seemingly found their flow again at the dish.

Look for guys like Francisco Lindor and Jose Ramirez to continue leading the charge at the plate. Lindor especially, as he had a four-hit day yesterday while also drawing two walks.

3. Finishing The Road Stand With A Series Victory- Sometimes, it’s not how you start but how you finish a road trip. That’s the case as the Indians start the month of July.

The Indians have three games against a struggling and just downright bad Kansas City team before heading home to play Oakland again. They absolutely would love to have a series win before coming back home to Progressive Field.

Things To Look Forward To For Indian Fans In 2018
Contest Time: Who Is Your Favorite Current Cleveland Athlete?