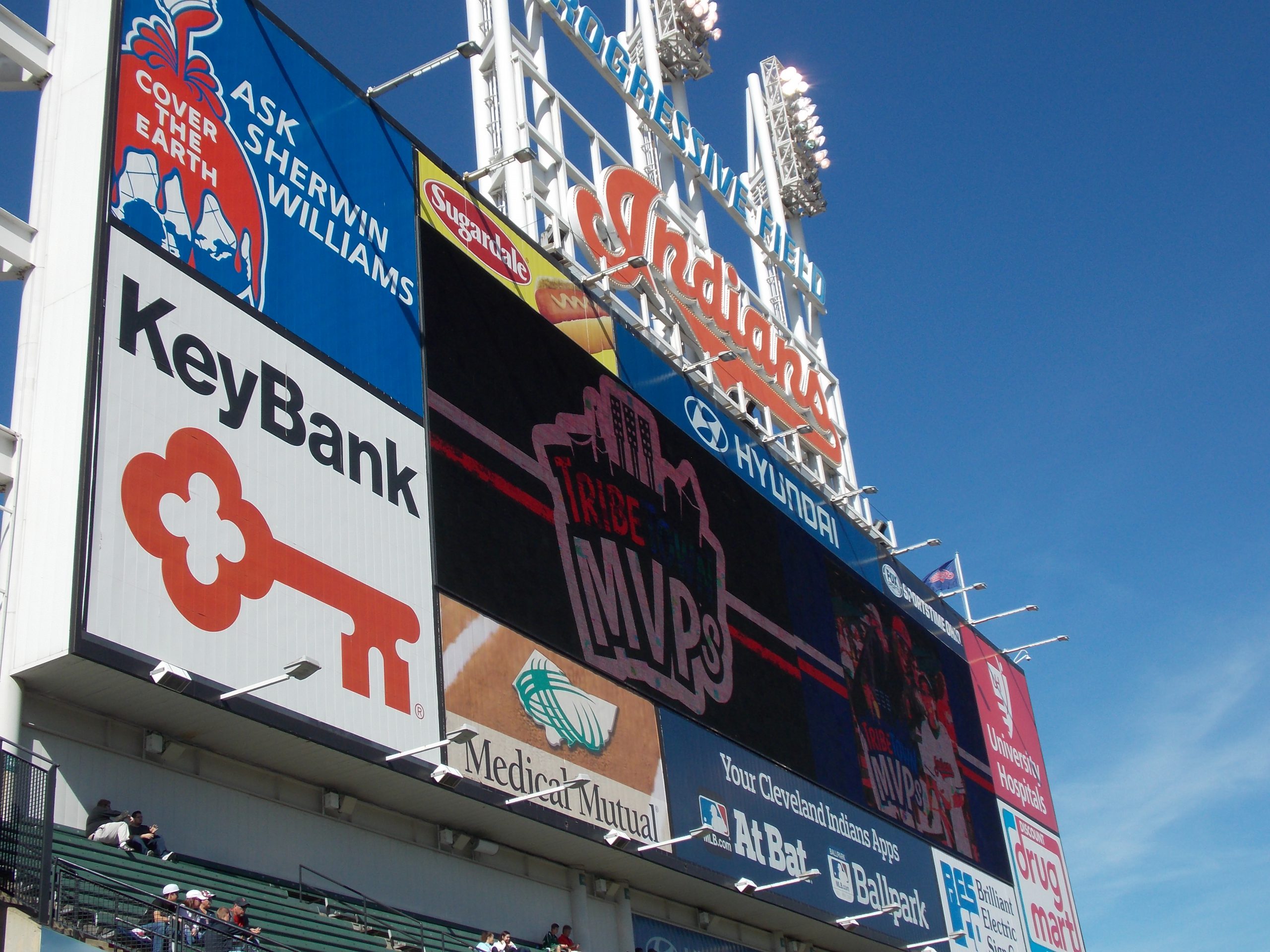 CLEVELAND – It has been two tough days for the Indians at the hands of the team that many felt would be their biggest challenge in 2018 for the AL Central crown, that being the Minnesota Twins.

Friday they knocked out ace Corey Kluber after five innings, and then Saturday they actually did knock out Carlos Carrasco when he took a line drive off his arm at the hands of DH Joe Mauer.

The results have been two losses in which the Twins have batted the ball all over Progressive Field, putting up 15 runs in the first two games of the series.

The Tribe, with seven games left on the homestand, will look to turn it around Sunday with a 1:10pm affair, here’s a preview of the finale of the series.