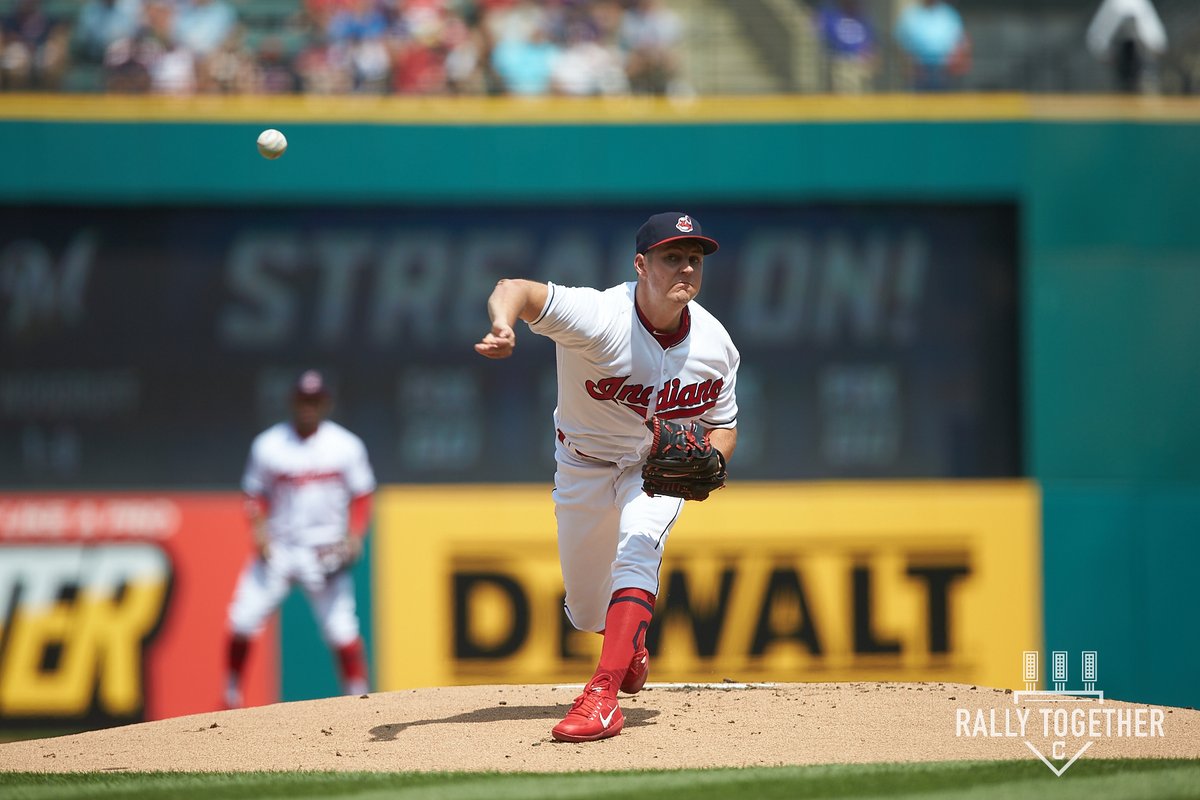 CLEVELAND, Ohio- The Cleveland Indians will welcome in the Texas Rangers on Monday and attempt to put a stop to their rough stretch they’re currently on. Cleveland is 2-4 in their last six games and has been struggling on the pitching side. They’ll look to Trevor Bauer to snap their cold spell on the mound in the first of three against Texas.

The Rangers are 3-3 in their last six games and have split their previous two series against Oakland and Toronto. Left-hander Cole Hamels will take the bump in this showdown against Bauer.

Let’s look at the three keys to a victory amidst the Tribe’s longest homestand of the season.

Indians Lose 3 of 4 To Mariners Following 10-4 Loss; Three Takeaways from the Setback
Bats Come Through Late; Indians Rally to Top Rangers 7-5 to End April 15-12, Three Takeaways From the Win