PREVIEW: Cavs take on the process as Sixers come to town 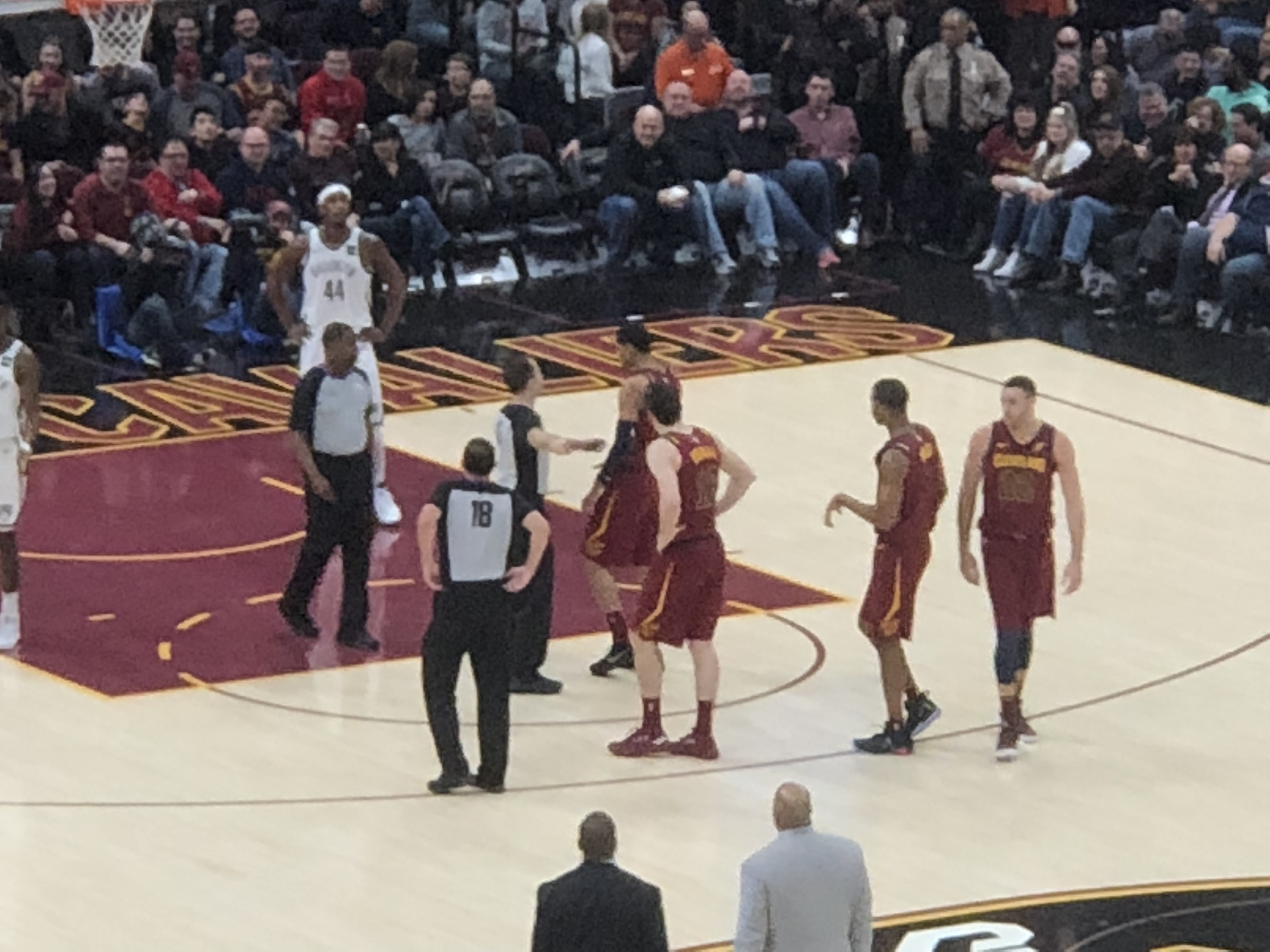 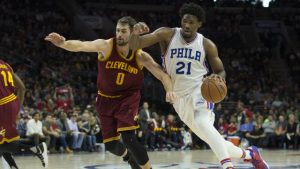 The Cavs have won 11 straight against the Sixers and 14 of their last 15. It is the longest active win streak over a single opponent for Cleveland. Throughout those 11 games, the Cavs have won by an average of 10 points. Defensively they have caused 17.2 turnovers per game on average, which has in turn led to 20.4 points per game.

If their new faces can put together a similar effort on Thursday, the Cavs should come away with a win and be able to keep streaking against Philly.

Boys hoops: Euclid hangs on to top Nordonia in Sectional opener
LeBron says there is no truth to rumors he toured Philadelphia schools