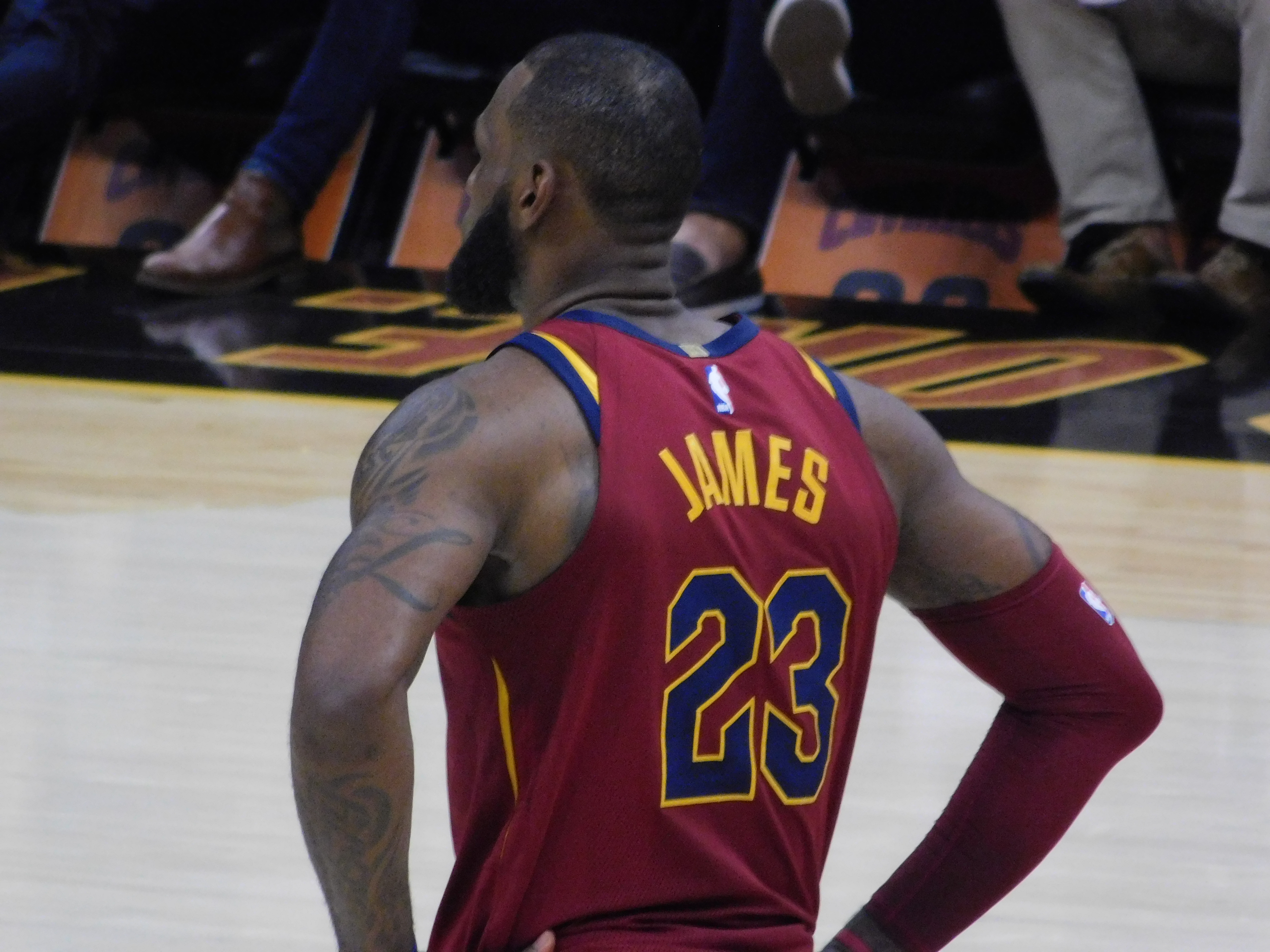 INDEPENDENCE, OHIO– If you heard rumors that LeBron James was in Philadelphia over the All-Star break touring schools for his children, rest easy.

At Thursday’s shootaround he vociferously denied that any such tours take place.

“Pennsylvania? Nah. What are you talking about?” James said. “Over the All-Star break no, I was on vacation and then went to Los Angeles.”

It seems like this is just the latest rumor in the LeBron James impending free agency rumor mill. So let’s back up.

The rumor began this week when Sixers TV game analyst Alaa Abdelnaby said that his brother told him that a local superintendent said that James was in the Philadelphia area looking at private schools for his children following the All-Star game in L.A. Yeah, we don’t blame you if you have to read that last sentence three times.

But unless James has a time turner a la Hermione Granger in Harry Potter, it isn’t clear how this would have even been possible.

Prior to the All-Star Game itself, James was vacationing in Cabo San Lucas, Mexico, with his family. The day after the All-Star game, he posted on his Instagram that he was still in L.A. By Tuesday, he posted that he was already back in Cleveland as the Cavs had practice on Wednesday.

Earlier this week, Philly fans also made news posting three bilboards along I-480 recruiting James to Cleveland. After Tuesday’s shootaround, James said he hadn’t seen them, but was “flattered.”

PREVIEW: Cavs take on the process as Sixers come to town
VIDEO: Kevin Love working out, but timeline to return from broken hand has not changed