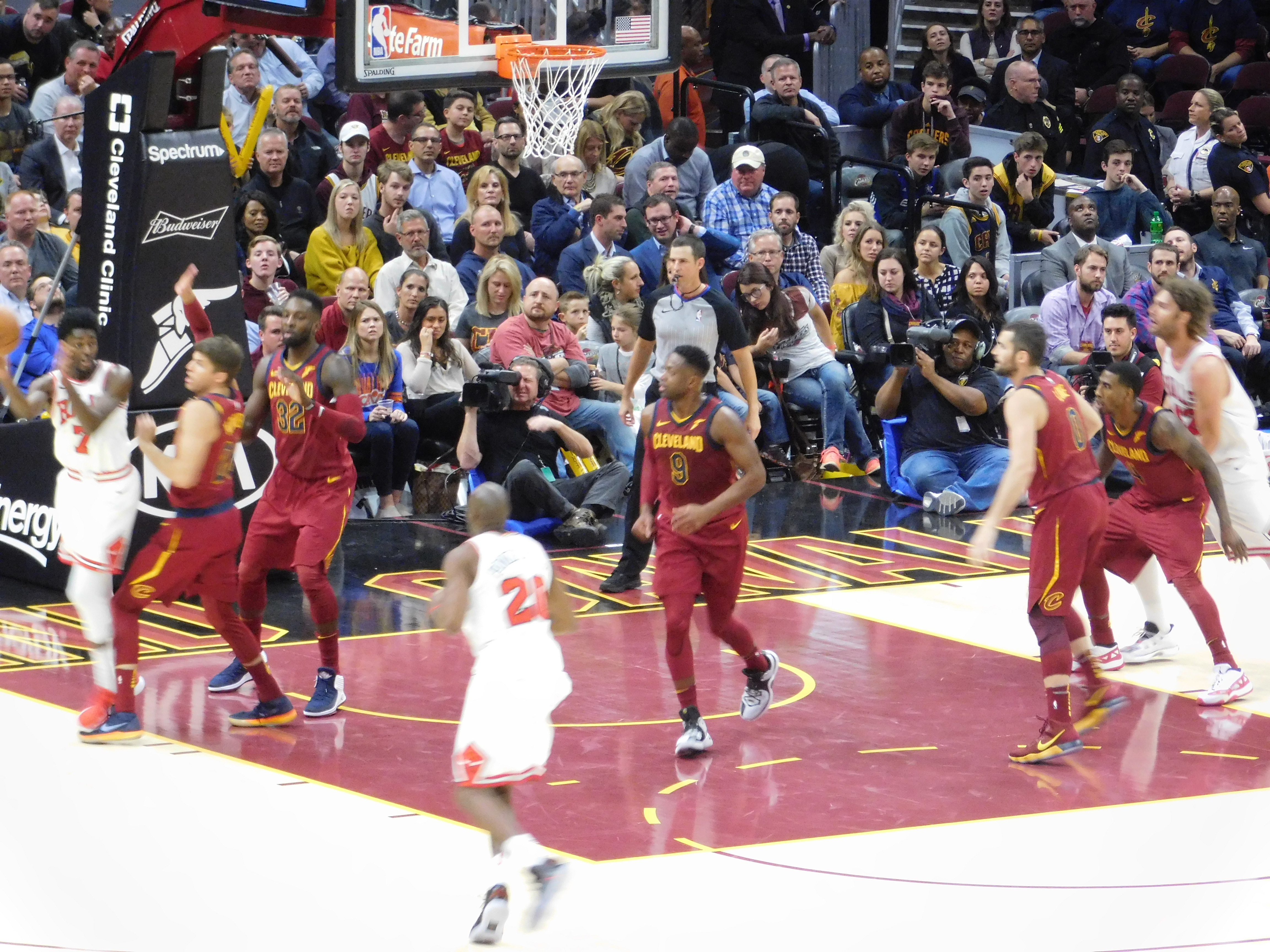 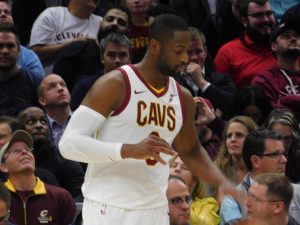 Dwyane Wade will play tonight after missing the last two games while dealing with the death of his longtime agent. In his absence, Derrick Rose and Channing Frye have filled the offensive vacuum. With his return to the lineup, it will be interested to see how both he and Rose continue to learn how to coexist in that second unit, and whether Channing Frye sees the court at all.

The latter is something that needs to happen more, something that Frye proved on Sunday when a tip dunk seemingly reinvigorated the Cleveland squad, and seven points and seven rebounds. This season, the Cavs are 18-4 when he plays more than 10 minutes.