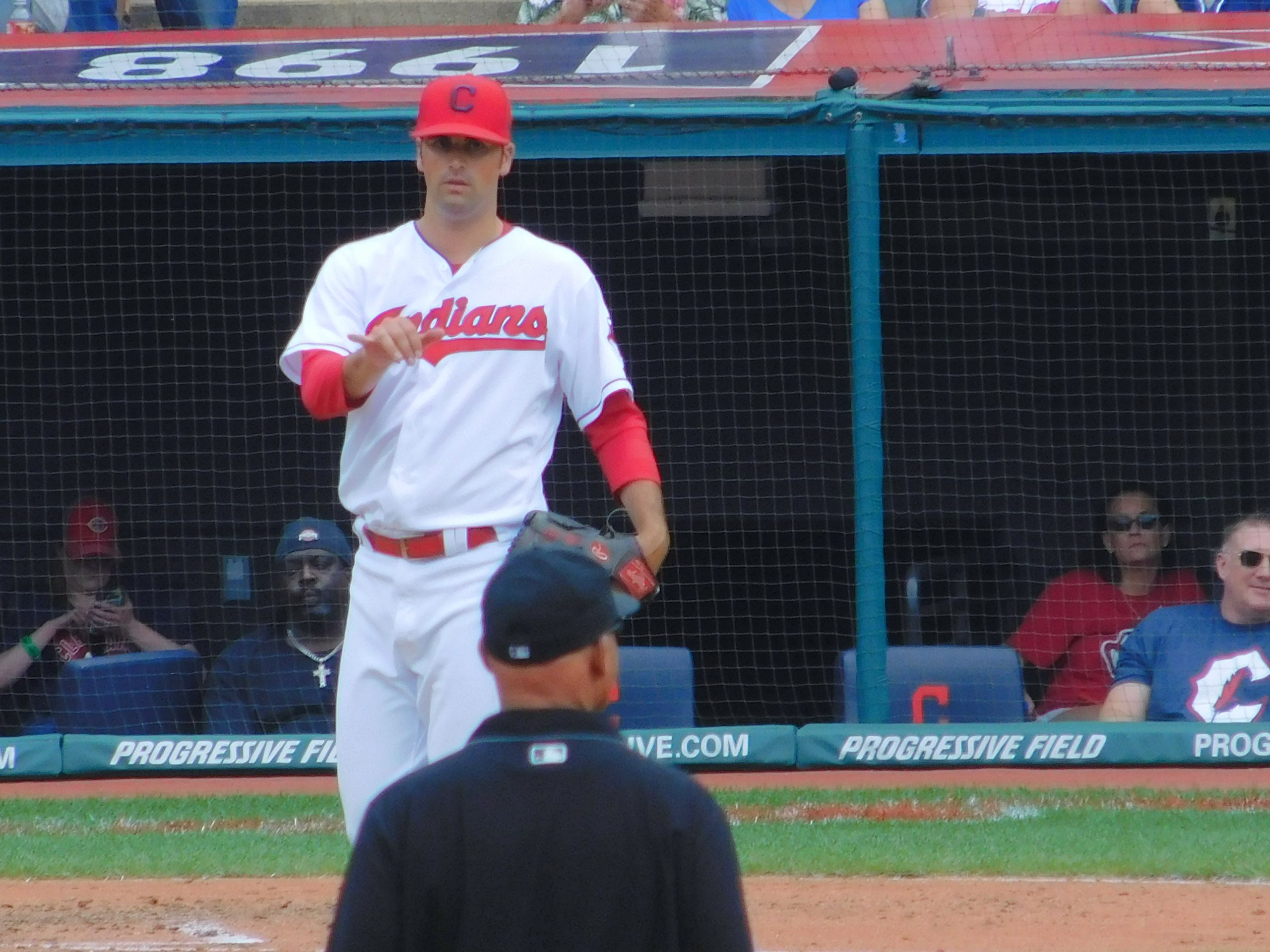 The Indians are back at Progressive Field for the first of three games Monday night with the AL Central Kansas City Royals.

The Tribe sits at seven games over .500 following their three-game weekend sweep of the Tigers, highlighted by the debuts of pitcher Aaron Civale Saturday and slugger Bobby Bradley Sunday.

Tonight it’s Adam Plutko going for the Indians, he enters the contest with a mark of 3-1 with a 4.55 ERA. Here are the pitching matchups for the three games starting at 7:10pm tonight.

Bradley’s Debut a Hit, Indians Get Another Sweep Over Detroit with 8-3 Victory
Podcast: CLE Sports Talk with Casey Drottar – 6.24.19