Pitching Matchups for the Indians Home Weekend Series with the Tigers 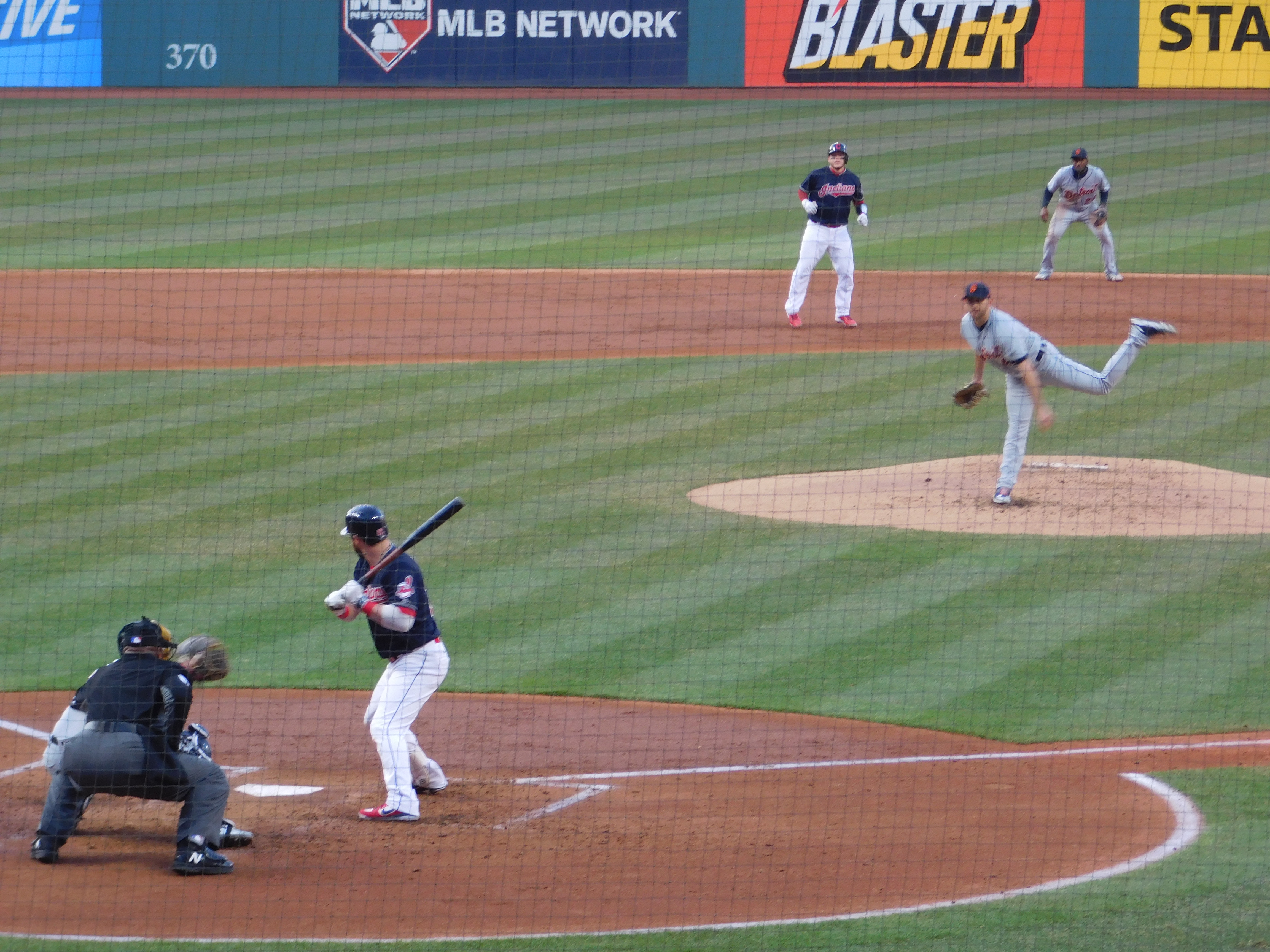 The Indians beat up the Tigers in Detroit over the last weekend, and will return to Progressive Field looking for much of the same Friday through Sunday.

Entering Thursday’s play the Indians have won 10 of 14, and are pushing the Red Sox for the second wild card spot in the American League.

Following their three-game set with the Tigers the Indians will host the Royals for three games.

Indians Do a Texas Two-Step on the Rangers in 10-4 Win in Arlington
Indians Look to Wrap Up Road Trip with a Win in Texas; The Tribe Starting Nine