Pitching Matchups for the Indians Four-Game Weekend Set in Chicago 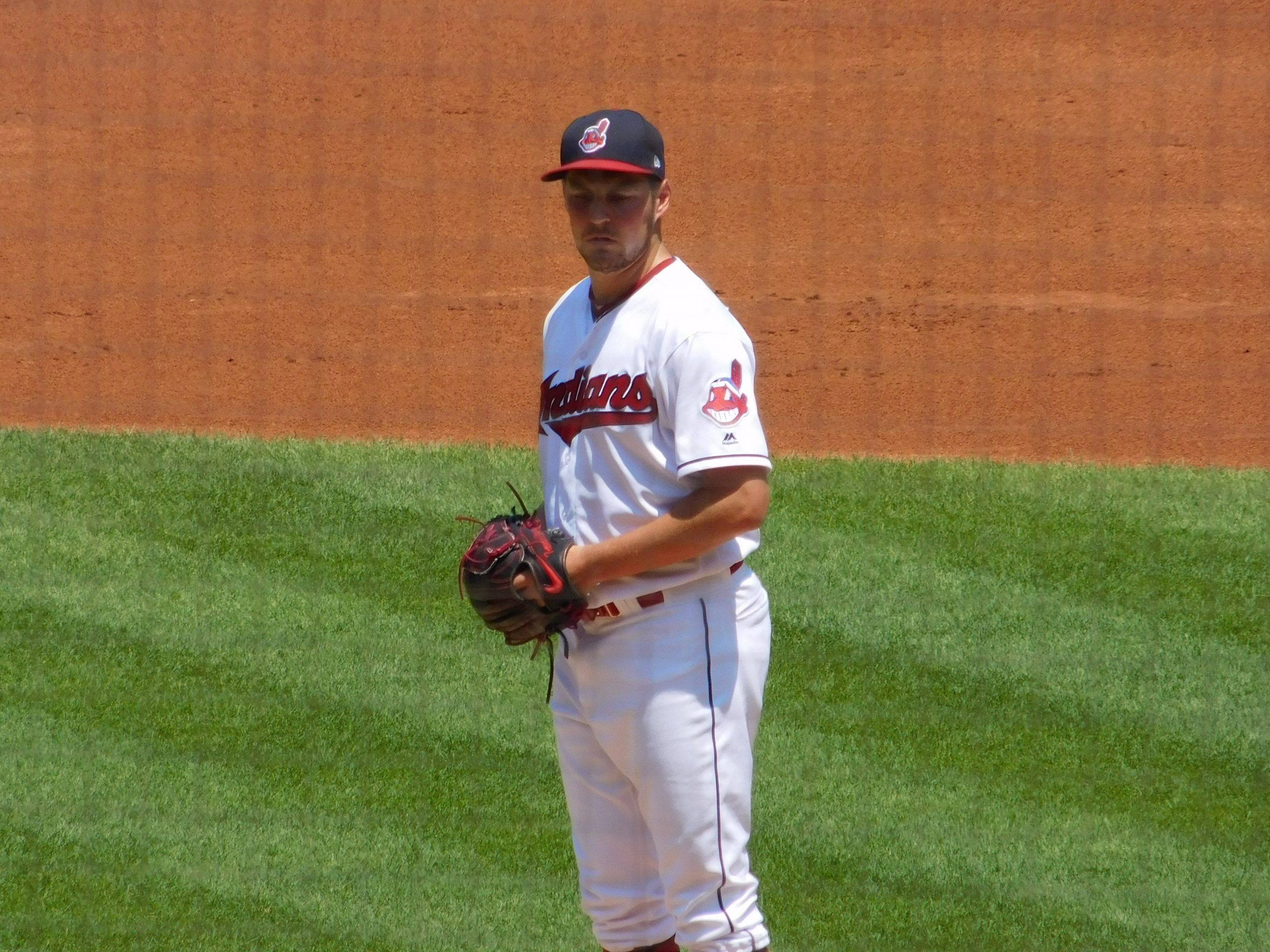 Following their series in Boston the Indians will stay on the road to play another Sox, this time the Chicago White Sox.

The four-game set will go Thursday through Sunday before the team comes back home for a huge series with the first place Twins starting Tuesday, June 4th.

Here’s the pitching matchups for the games in Chicago this weekend.

Indians Stun Red Sox 7-5 as Five Run Ninth Lifts the Tribe to Huge Win
Indians Look to Win Series in Boston with Bieber on the Hill, The Tribe Starting Nine