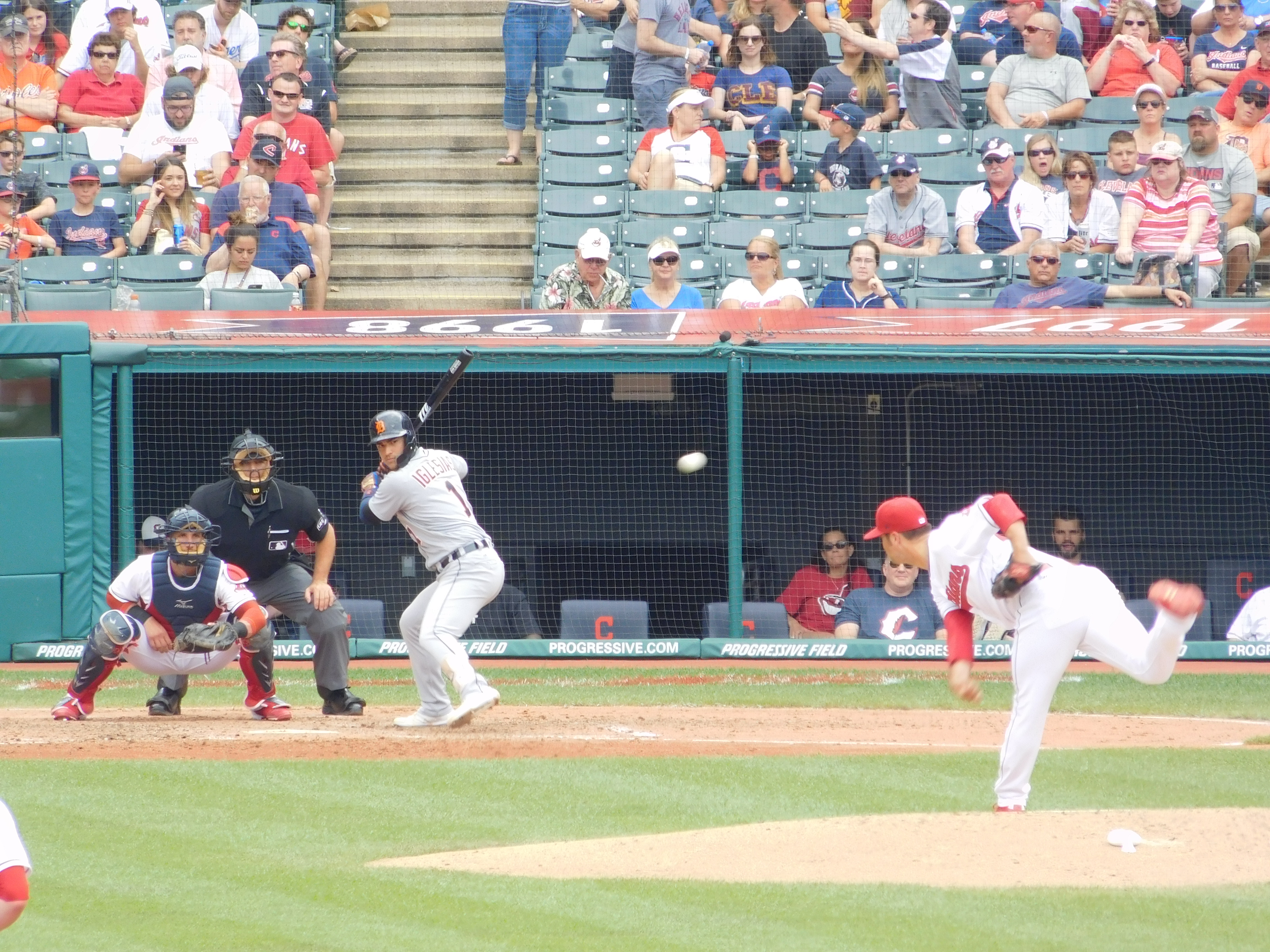 The Indians have lost just one game this entire season to the Detroit Tigers, and the pitcher who lost that game is no longer even on the team in the likes of Trevor Bauer.

So to say that the Indians must win the next and final three against the Tigers starting tonight at Progressive Field is an understatement.

Here’s the pitching matchups for the three days of Indians-Tigers at Progressive Field.

All Playoff Hope for the Indians Is Not Lost; But They Have an Uphill Climb to the Postseason
Podcast: CLE Sports Talk with Casey Drottar – 9.17.19