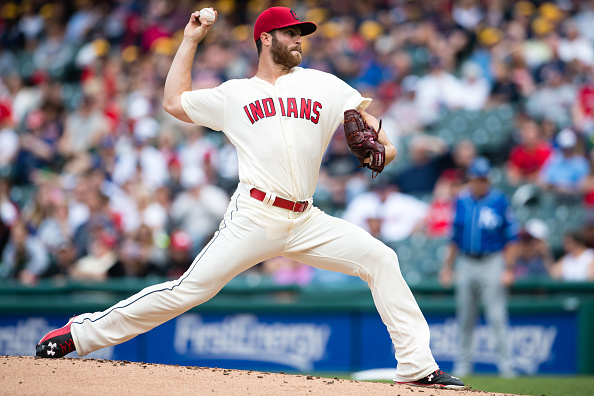 The Indians are back on the left coast starting tonight with the first of three against the Oakland A’s, who enter action last in the AL West with a mark of 17-22.

The Tribe at 20-16 are 3.5 out of first in the AL Central trailing the Twins, and will send two pitchers in this set that clearly were not in the plans opening day to be in the rotation.

Here’s the pitching matchups for the three game set:

Podcast: CLE Sports Talk with Casey Drottar – 5.8.19
Cody Anderson Looks for a Better Showing as the Indians Kickoff a Series in Oakland