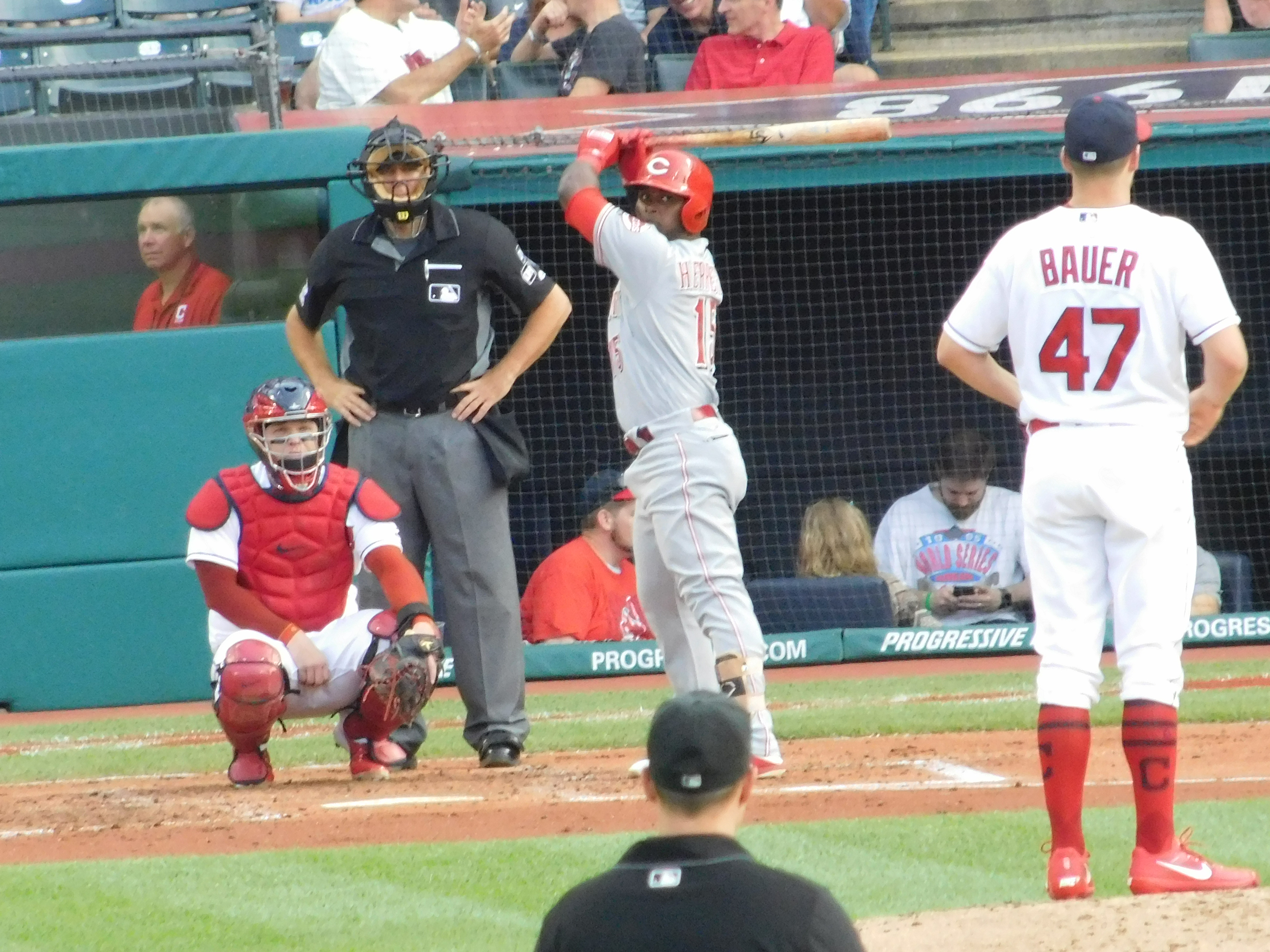 The Indians have two off days this week and in between will take on the Cincinnati Reds in a short two-game set at Progressive Field.

The team is coming off winning four of their last six to start the homestand against the first place Twins and Yankees, and will look to finish off the homestand strong before they head to Detroit this weekend.

Here’s the pitching matchups for the two games against the Reds Tuesday and Wednesday.

Indians Put Up a Fight After Trailing Early, Fall to the Yankees in 10 Innings 7-6
The Indians Not Getting Much Love in the First Round of the Fan’s Voting for the All-Star Game