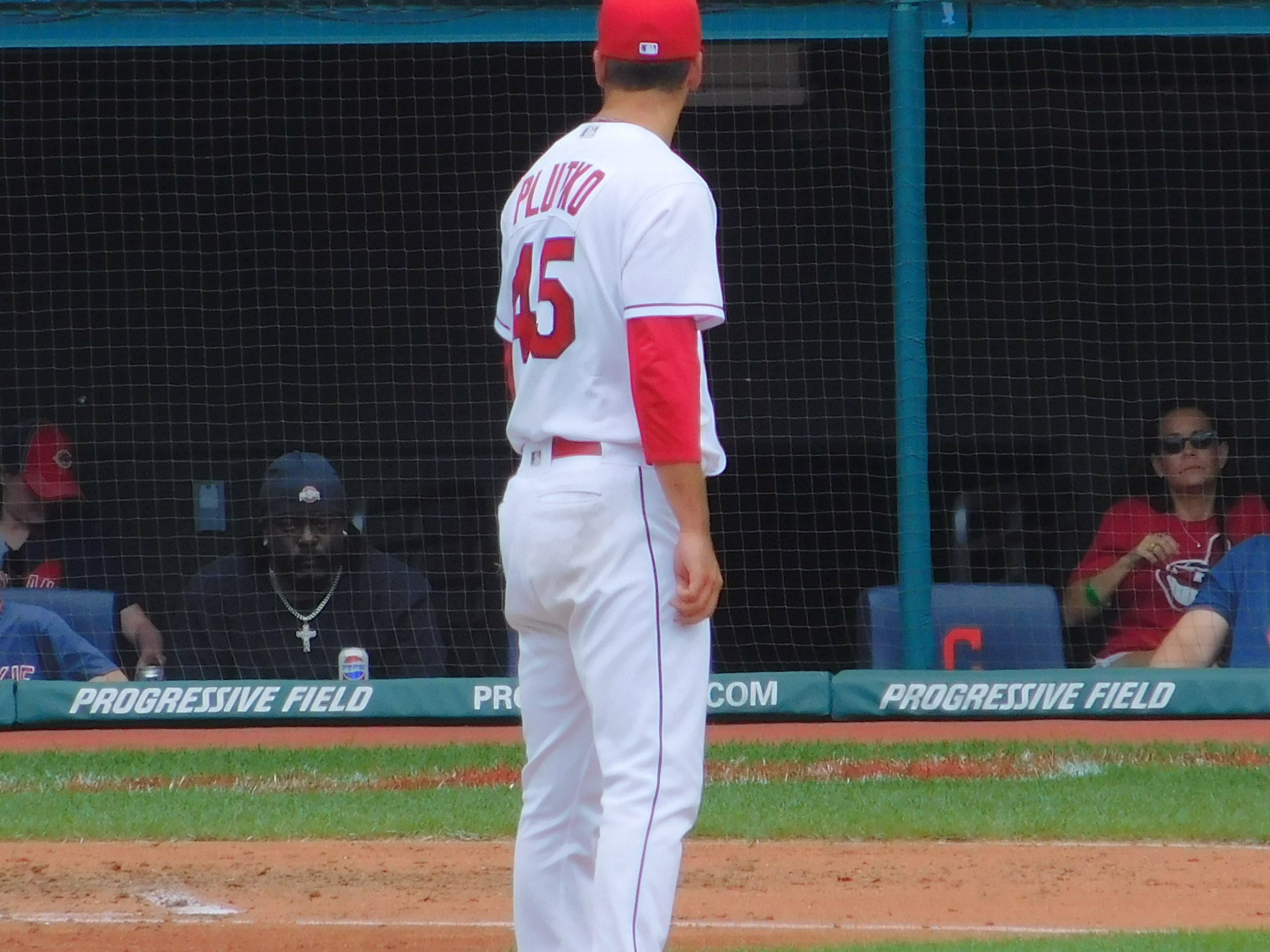 Following their four-game trek to Yankee Stadium and an off day on Monday, the Indians will stay in the Big Apple and take on the New York Mets for three games at Citi Field.

The Mets are 64-60 after play on Sunday, fourth in the NL East but are still in the mix for one of the two wild card spots in the National League, just 1.5 games back of one of the two top spots.

Here’s the pitching matchups for the three-game interleague set.

Podcast: CLE Sports Talk with Casey Drottar – 8.18.19
Creativity is the Word for the Indians to Keep Lindor and Stay Competitive for Years to Come