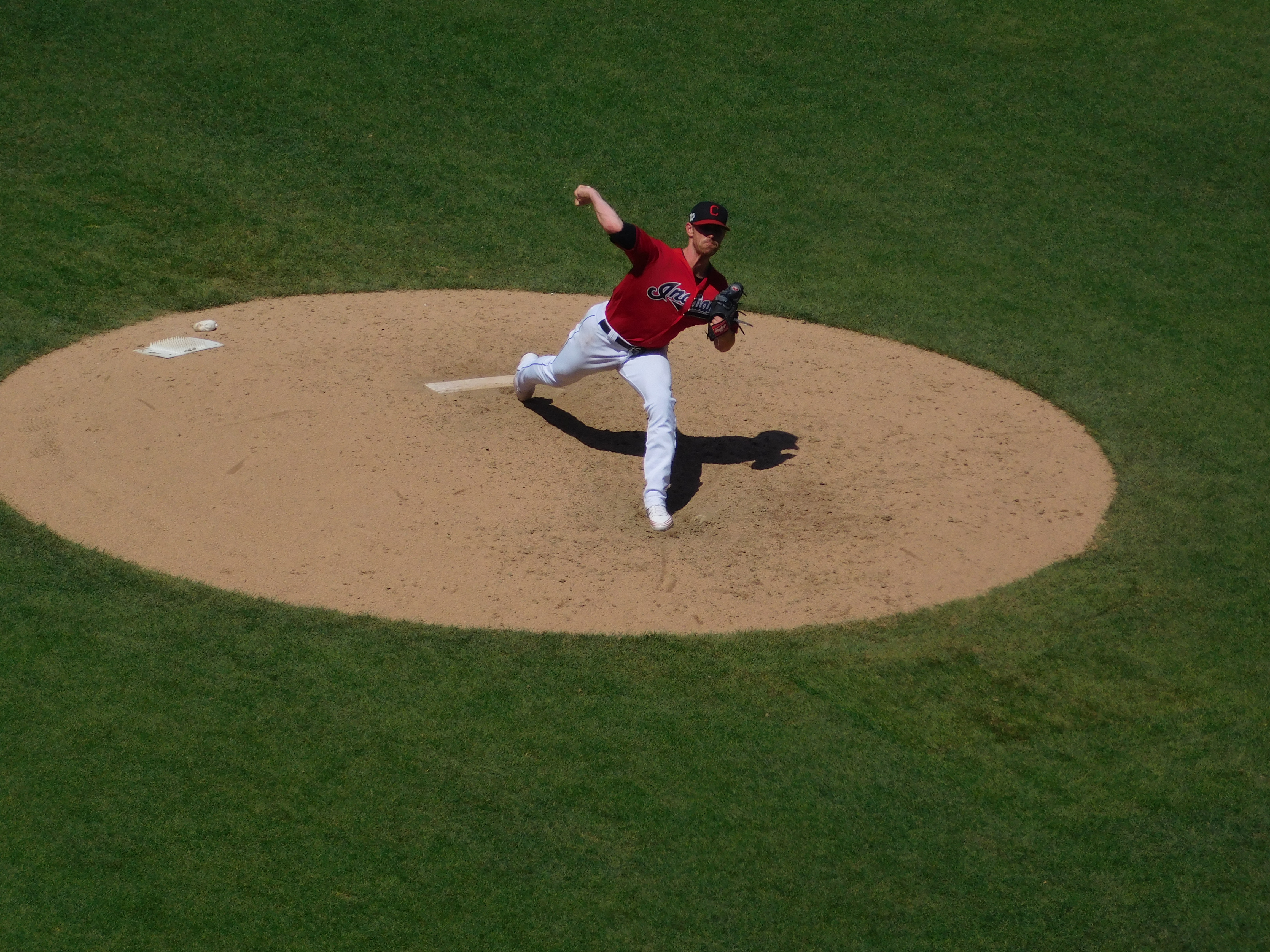 The Indians biggest series of the weekend will take place at Progressive Field, as the Tribe will host the first place Twins trailing them by four games in the AL Central.

Here’s the pitching matchups for the three-game set which starts Friday night.

Is It a ‘Now or Never’ Scenario for the Indians This Weekend? The Answer May Be ‘Yes’
Report: Indians to Call Up Pitching Prospect James Karinchak