Is It a ‘Now or Never’ Scenario for the Indians This Weekend? The Answer May Be ‘Yes’ 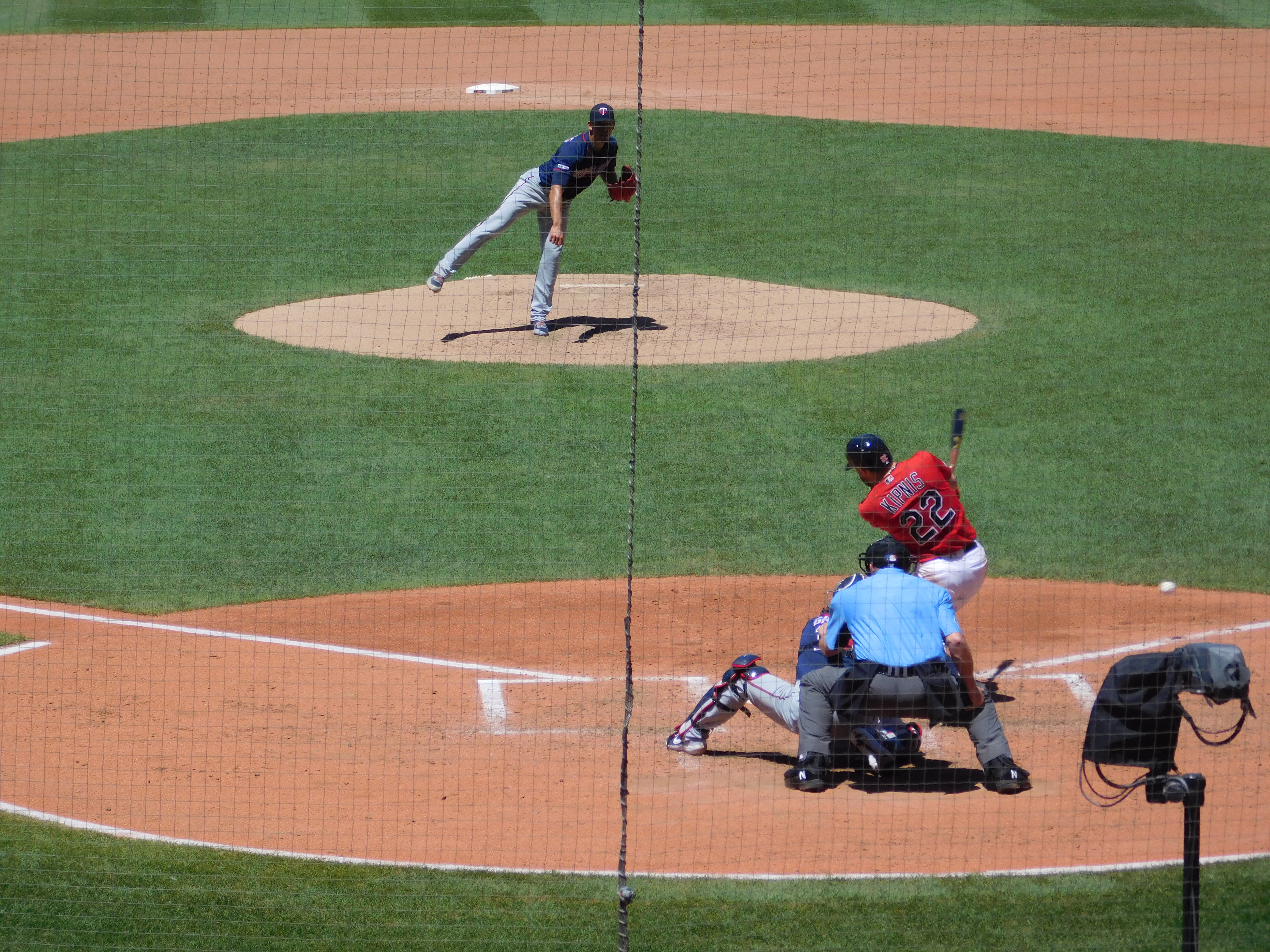 The Indians, just four games back of the AL Central Division lead, couldn’t have written the script any better.

They have a home three-game series this weekend against the team they’ve been chasing all year for the top spot in the standings.

More than likely, a trip to the postseason is on the line tomorrow, Saturday and Sunday against the Minnesota Twins, and if you check with onlines bookies the Indians should be favored in all three games.

There is basically no room for errors this weekend with just one loss possibly making the Tribe spectators regarding October baseball. The Indians will be sending their best to the mound at some point in the series in the persons of Mike Clevinger and Shane Bieber – NO EXCUSES.

And NO missed opportunities on offense can happen in this series. Getting guys on base with no outs and/or guys in scoring position with less than two outs, and NOT scoring, CAN’T happen against the Twins this weekend-PERIOD!

The time is now to decide, and play like contenders as opposed to pretenders. The Indians did it once in early August, why can’t they do it again? If not now Cleveland, then when? And realistically, the Indians are running out of “whens.”

Pack the house, Tribe fans, and if you can’t get down to the ballpark, tune in at home or watch with friends and fans at your favorite establishment and get behind the team.

Let’s go, Tribe, make it happen. Your destiny is in your hands. NO EXCUSES!