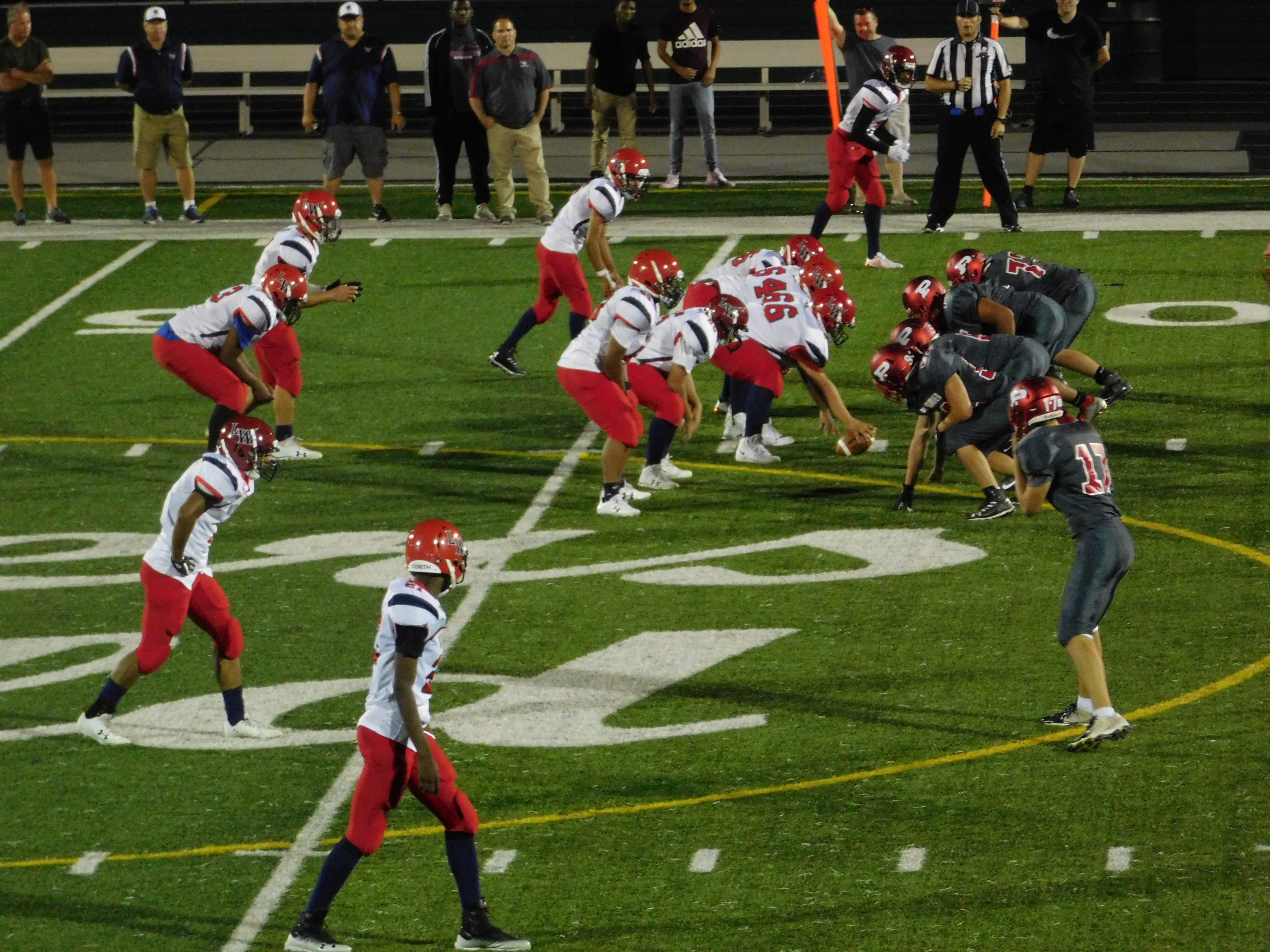 PARMA, OHIO – Parma Redmen students were encouraged to wear Hawaiian gear for ‘Aloha’ night for their season opener at Byers Field against the Lincoln-West Wolverines.

It took the Redmen a bit to get going, but they quickly rode the waves of their offense, scoring 21 first quarter points and 41 points in the first half en route to a 55-14 win.

The opening night win over Lincoln-West is nothing new for the Redmen, who went 2-8 in 2018. Last season they won opening night at Byers 41-6, and two seasons ago shutout the Wolverines to start 2017 49-0.

This time around the Redmen actually found themselves only up by a point 7-6 with 4:31 to play in the first quarter after Wolverines QB Victor Pratts found Davey Vega on a 66-yard score to close the gap to a point.

Parma though quickly rebounded, needing just two plays after the kickoff to go up 14-6 on an Austin Vacca 22-yard run, and then after a deflected punt they needed one play, a touchdown run from Dominic DeArman to make it 21-6 after one quarter.

They put the game away with 27 second quarter points.

First a Vacca touchdown pass to Justin Flitcraft pushed it to 28-6, then a Ben Price six-yard run, and a Vacca 20-yard TD run with 5:09 left in the half made it 41-6. Senior Corey Gray scored from 12 yards out to close the first half scoring at 48-6.

Freshman QB Nick Bonus scored on a two-yard run to push the Parma lead to 54-6 with 2:17 left in the third quarter for their final scoring of the night.

The Wolverines finished the night on a high note, as Pratts threw his second score of the evening, a 13-yard pass to Edwards to make it 55-12.

They converted the two-point conversion to close out the scoring at 55-14 with 5:56 left in the fourth quarter.

The victory for the Redmen starts their season on a high note, but the schedule won’t be easy, as the club will be on the road next Friday night as they take on the Elyria Catholic Panthers.

Last season at Byers Field the Panthers clobbered the young Redmen 63-14 in week six to drop Parma to 1-5 on the season.

It will be a challenge yet again for the Wolverines in 2019, as currently their roster stands at just 14 players.

Next week Lincoln-West has another tough test as they will play at Cuyahoga Heights on September 6th at 7pm.

Check out Photos From the action at Byers Field! 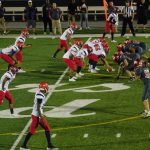 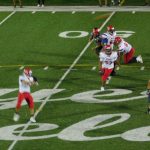 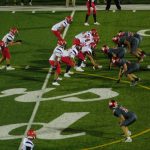 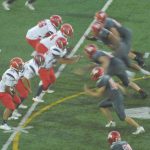 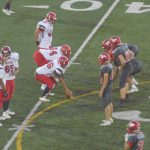 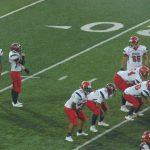 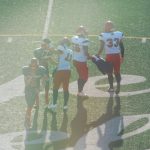 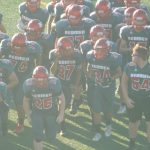 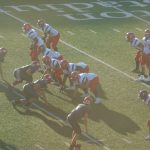 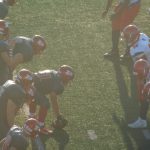 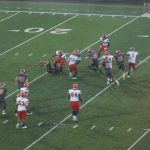