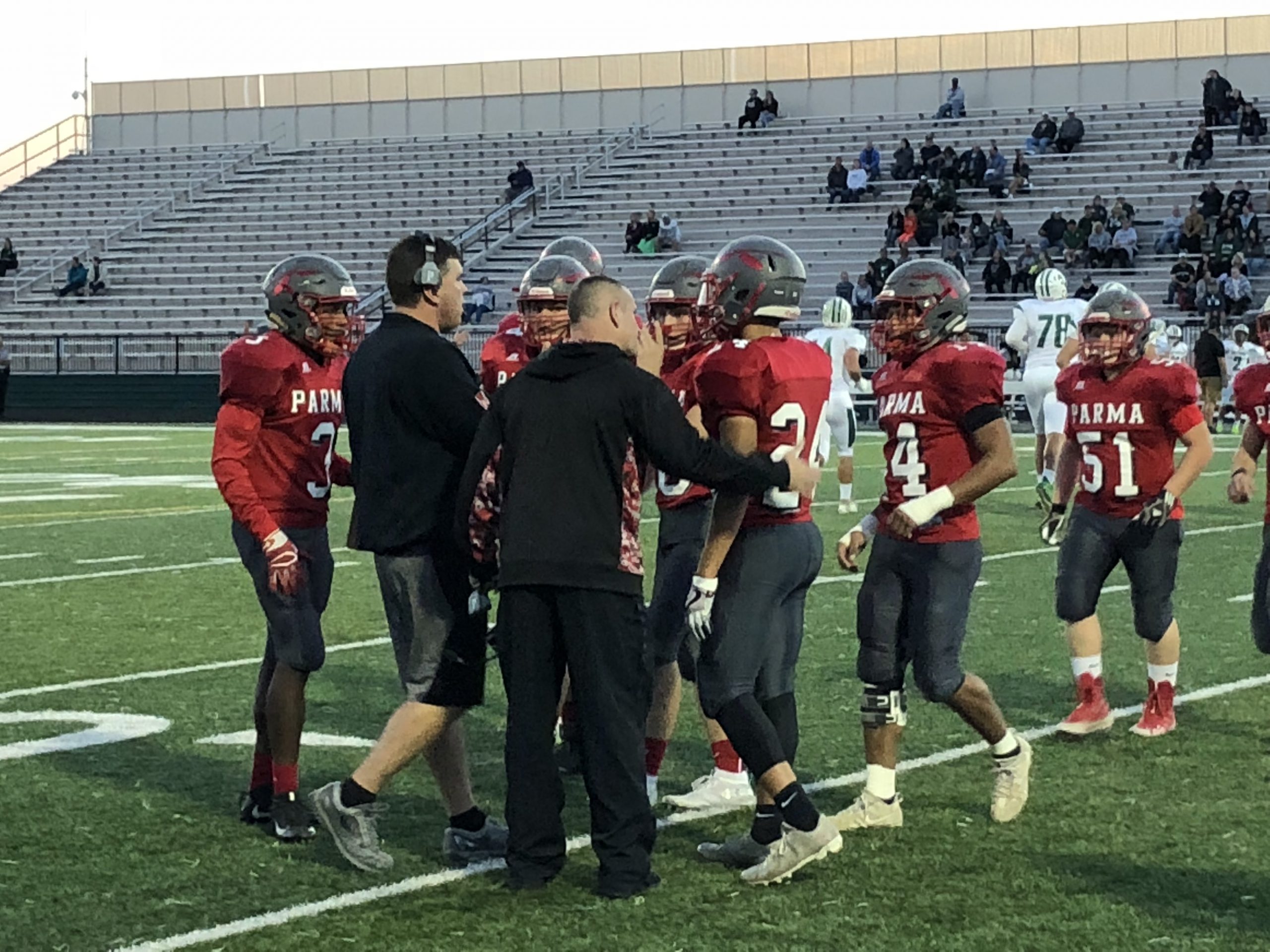 Tonight high school football returns to Northeast Ohio as a number of local teams will be in action in the area.

There are six local games on tap for those in the area as they get to start the season one day Sooner than most of the area teams.

NEOSI will have coverage in the area tonight – check out our Twitter account for scores as well as pics and video highlights!