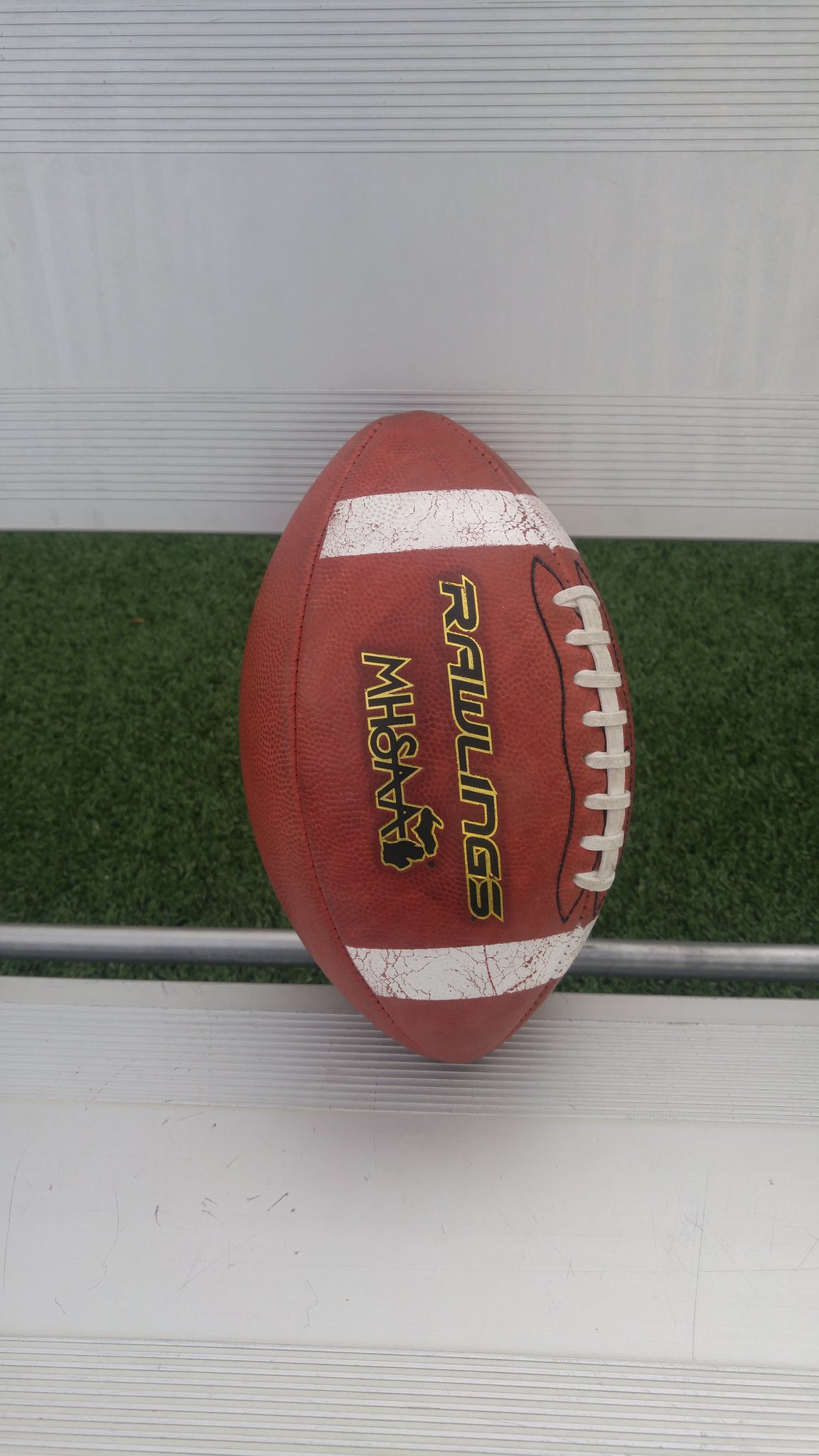 PITTSBURGH, PA – Saturday afternoon the Ohio Raiders kept their league record unblemished while picking up their first out of state victory 31-16 against the Pittsburgh Rangers.

Nearly half way into the first quarter the game was halted by the officials for a half an hour delay due to lightning being spotted in the area near JC Stone Field.

Once play resumed after the break the Raiders offense that had been struggling and held to a pair of missed field goals from 55 and 53 yards before the stoppage began to find their stride.

Pittsburgh’s drive that had started before the delay resumed with 4:31 remaining in the opening quarter but was halted by the Raiders defense who forced a turnover on downs and set their own counterparts up with the football.

Starting with the ball at the 48 yard line the Raiders utilized a trio of first downs before handing the ball to tailback AJ Cephus who plowed in for his first score of the season to give his team a 7-0 advantage.

A three and out possession for the home Rangers ended with the best Pittsburgh punt of the day but was returned 70 yards by Levi Wells for a 14-0 advantage with 1:32 left in the opening half.

After the halftime break the Raiders offense found another gear under the direction of Rapheal Hurd who was making his second straight start in the Ohio lineup at QB. An 11 yard run by Hurd for a first down set up a 49 yard catch and run to leading touchdown receiver Casey Gladney to push the visitors lead out to 21-0 with 12:40 to go in the games penultimate period.

Following another short Pittsburgh punt the Raiders were again on the offensive with 10:30 remaining in the period thanks to their defense and used just four plays to traverse 30 yards and go up 28-0 on a 1 yard Ray Catley score.

Despite having missed two long kicks earlier in the game the Raiders achieved a bit of history with 4:20 left in the third period as the right foot of kicker Josh Brebant booted a 57 yard field goal to give his squad a 31-0 edge.

Pittsburgh would intercept a Hurd pass and see it returned by Nelson Colwell with 10:10 remaining in the fourth quarter and utilize a Jejuan Jackson run for a two point conversion to put their first marker of the game on the scoreboard to pull the lead to 31-8 for the Raiders.

The second and last Rangers score came with :20 left in the fourth after the Raiders eight plus minute drive resulted in a turnover on downs as QB Corey Page’s strike down the field connected with Saquan Clark for a 38 yard touchdown.

The subsequent two-point conversion pass to Maurice Robinson gave the contest a final score of 31-16 after a Raiders kneel down moments later.

Ohio improves their record to 3-1 on the season and moves to 2-0 in PAFL play with their third straight win while the Rangers slip to 3-3 on the year and 0-2 in league contests.

Both teams will be off for the league mandated holiday weekend next week but will return to action on June 2nd as the Rangers will host the NEO Predators at 5pm while the Raiders will be in Sebring, Ohio to take on the Ohio Gladiators.