Johnny Manziel Has A New Team 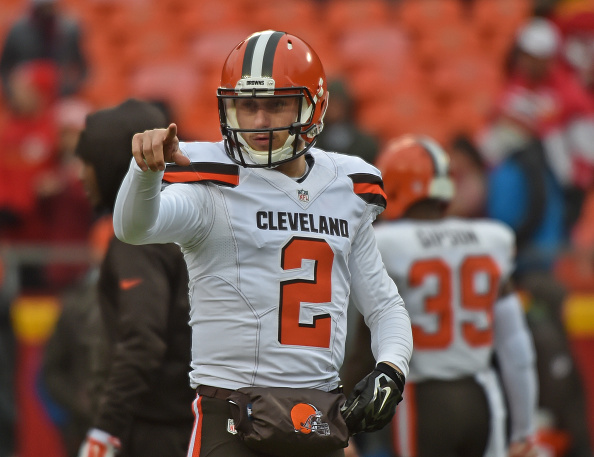 The buzz of Johnny “Football” Manziel never seems to die all the way down, and now he is making headlines once again.  Earlier today the former Cleveland Browns signal called signed a 2 year contract to play with the Hamilton Tiger Cats of the CFL.

This is the latest attempt at notoriety for a  young man desperate to get back into the NFL after a disastrous first run.  He was drafted by the Cleveland Browns with the 22nd overall pick in the 2014 NFL Draft.  He was never able to crack the starting lineup full time however as a series of off field incidents kept him out of the huddle.  Manziel finished with just 7 touchdowns and 7 interceptions in 8 career starts.

It is no secret he had many weapons and a winning attitude while playing college ball at Texas A&M where he actually won the 2012 Heisman Trophy. He won the Manning award as well as the SEC Offensive Player of the Year that season.

Since graduating, and being drafted by Cleveland, it has been all down hill for the young man.

Made the decision today to sign my contract with the CFL and further my football career after a long break. Very grateful for everyone that’s been supporting me along the way. I believe this is the best opportunity for me moving forward and I’m eager for what the future holds.