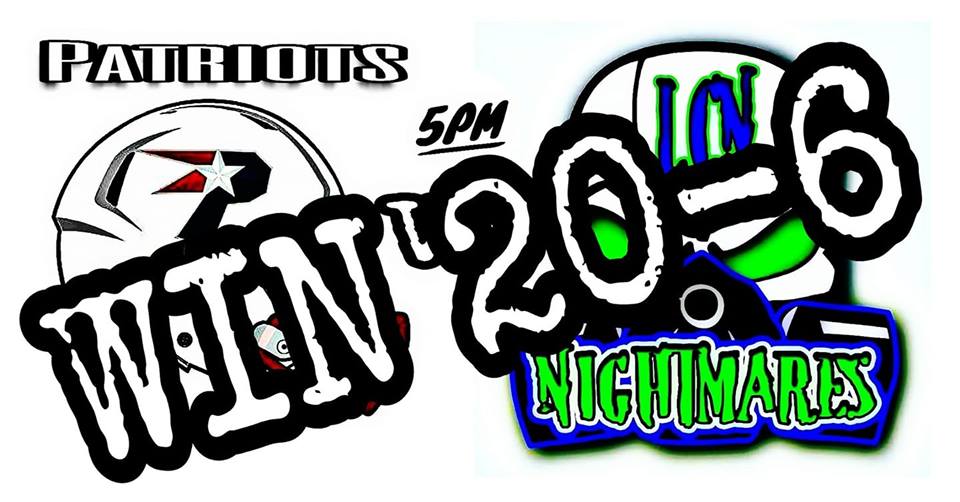 It was another big night for JCU graduate and current Lorain County Nightmare Brandon DiMarco as he connected with some of his favorite targets in route to a 3 touchdown day.  The big armed DiMarco led the Nightmares to their second straight victory with a 20-6 drubbing of the Cleveland Patriots.

The big win improves the Nightmares record to 4-3 on the season, with 3 of their last 4 games at home.  They are primed and ready for a playoff run.  They are next in action next Saturday night at 7pm, as they host the NEO Predators. 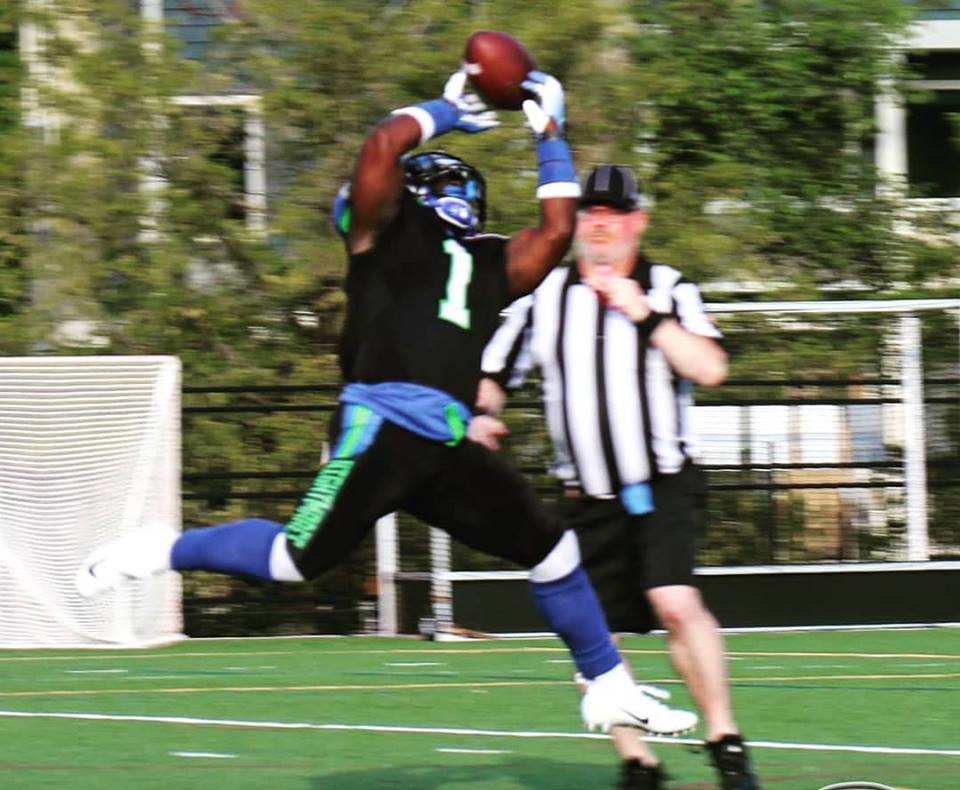