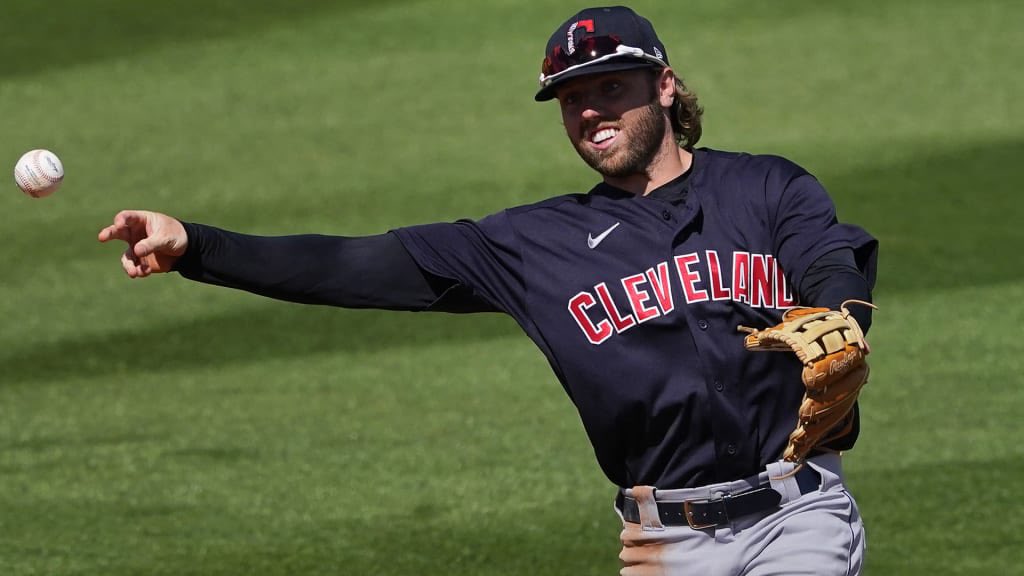 The Indians called up 24 year old Owen Miller on May 23. Miller has spent the past three weeks in Triple-A where he has posted some impressive stats. He’s batting .406 with including two home runs and nine RBIs over in 16 games.

Franmil Reyes, the Tribe’s DH, was injured during Saturday’s game. Reyes was placed on the 10 day IL. Catcher, Roberto Perez, was moved from the 10 day IL to the 60 day IL. These moves have made room for Miller to join the active roster.

Miller, a Wisconsin native, was acquired last season as part of the nine player trade with the San Diego Padres. He becomes the fourth player, from that trade, to make the active team roster. The others are Josh Naylor, Cal Quantrill and Austin Hedges.

The rookie went down swinging during his first two at bats in the big leagues. He grounded to first base in the sixth inning. Then he struck out again in the eight inning. In my opinion, there has been a lot of pressure on Miller to immediately produce once he was called up. It takes time to get acclimated to the Majors. I don’t believe one game is a good enough sample size to indicate how a player will produce.

Earlier in the season, there was a lot of buzz around Daniel Johsnon. He had a strong Spring Training. When he had his time in the Majors with the Indians, albeit it short, he went 0-9. In my opinion, a longer period is needed to see how a player will develop.

I see the Tribe’s offense struggling. With the injury to Reyes someone will need to step up.

It’s only been one game. I’m excited to see what Miller can bring to the team once he settles in.