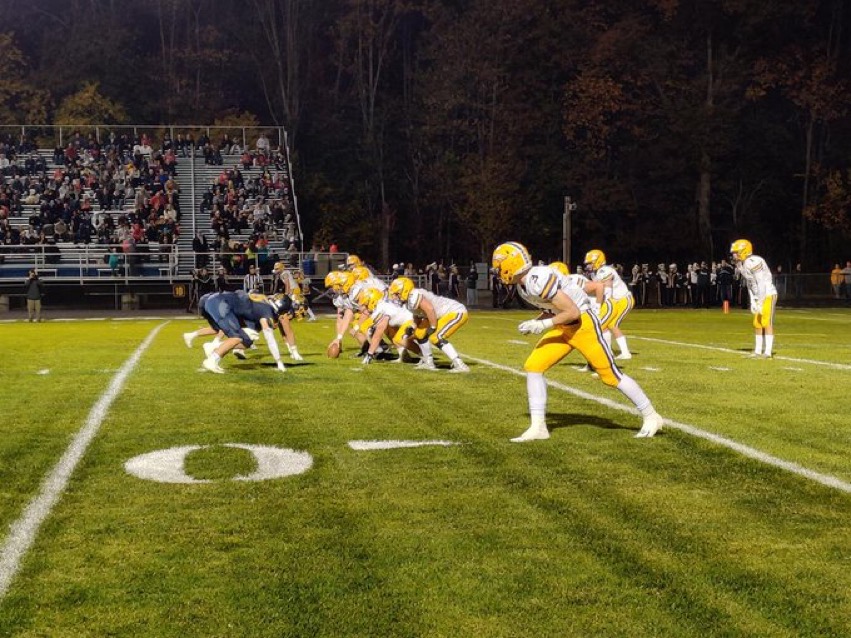 In a move that was both surprising as well as shocking on Monday, the OHSAA announced that they have parted ways with Executive Director Jerry Snodgrass.

Snodgrass worked for the OHSAA for the last 12 years.

Over the last 24 hours rumors as to why the removal took place have run rampant, with the number one being the possibility of flipping the spring sports and fall sports in 2020.

Those rumors are not true according to the OHSAA.

From #OHSAA director of communications Tim Stried: "The OHSAA does not intend to switch around sports seasons and we are still aiming for an August 1 start date for fall sports practices."

For now, Bob Goldring, who has served as director of communications, assistant commissioner and senior director of operations during his 25 years at the OHSAA, has been named interim executive director.

OHSAA board president Dan Leffingwell Monday stated that a nationwide search for Snodgrass’ vacancy will take place right away.

“Through a collaborative effort, we look forward to Bob guiding us and, more importantly, the OHSAA providing guidance to our member schools on the anticipated re-start of interscholastic athletics this fall,” Leffingwell, superintendent of the Noble Local Schools in Sarahsville, said in a statement.

“He brings a solid understanding of the association’s responsibilities to serve member schools and administer sports. Bob is a proven relationship-builder who will reliably serve our member schools until the position is filled permanently.”

It’s been a tough year for high school sports in Ohio, as the state boys and girls basketball, wrestling and ice hockey tournaments were canceled in March after the COVID-19 pandemic forced the closing of schools in the state.

The entire spring sports season also was cancelled due to the pandemic.

For now, the fall season is still slated to go on as planned, with practices set to begin August 1st.