Offense and Tomlin Spark the Indians to a 10-1 Beating of the Royals; Three Takeaways from the Win 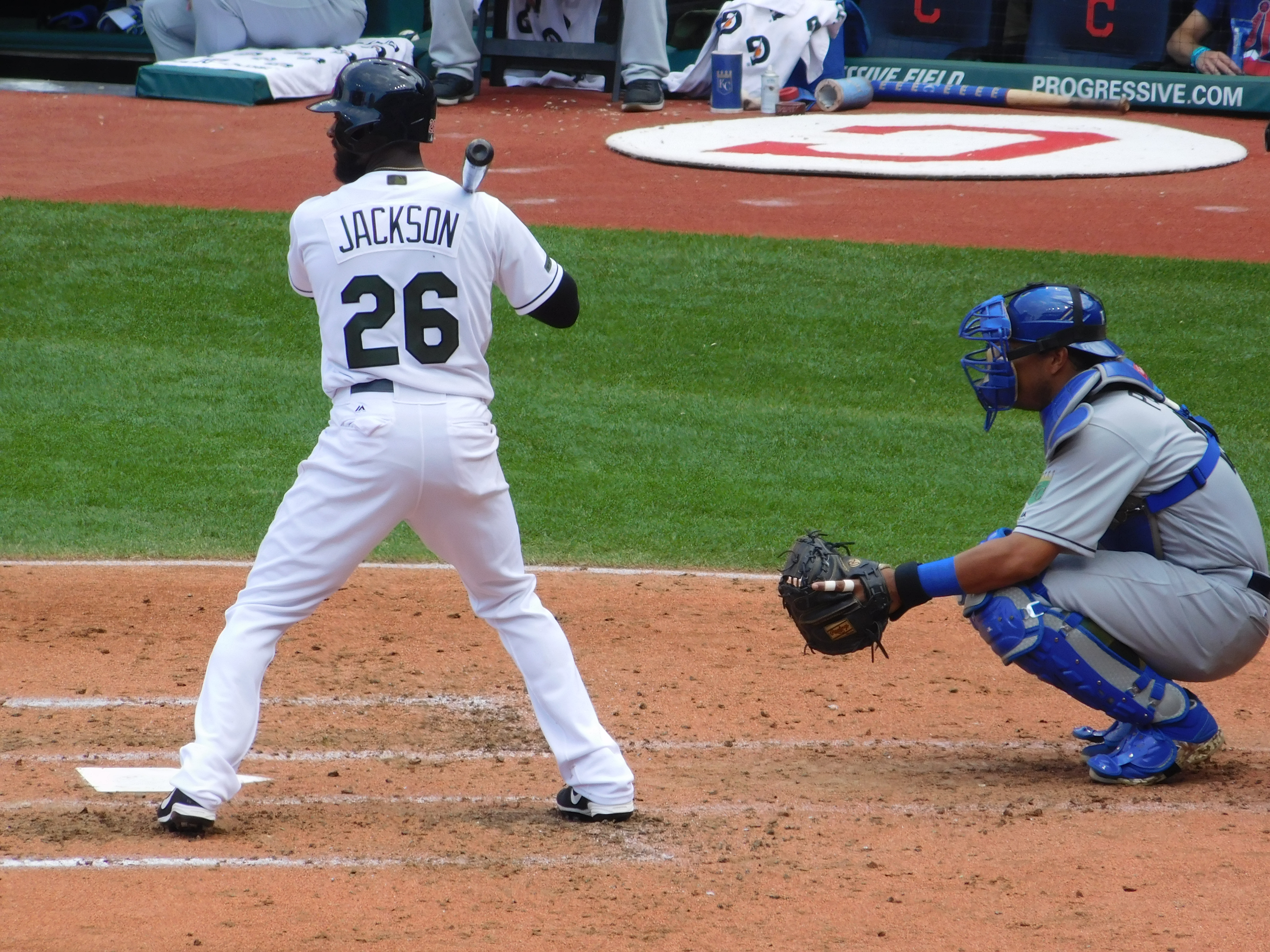 CLEVELAND – The Indians offense put on a hit parade on Sunday, taking out some frustrations after losing three straight, as well as avoiding a three-game sweep at the hands of the Kansas City Royals with a dominating 10-1 win at Progressive Field.

Josh Tomlin gave the team a quality start, and the bats came alive even without Francisco Lindor in the lineup against Royals starter Danny Duffy.

Here’s our three takeaways from a much needed win for the Indians as they get set for Memorial Day baseball at Progressive Field against the A’s.

Indians Move Starter Danny Salazar To Bullpen, Available For Work Beginning Wednesday
Former Indians OF Rajai Davis Gets His Ring and Nice Reception from Fans in His Return to Cleveland