Oakland Tops the Indians 6-0 as Bieber Loses First of the Season; Three Takeaways 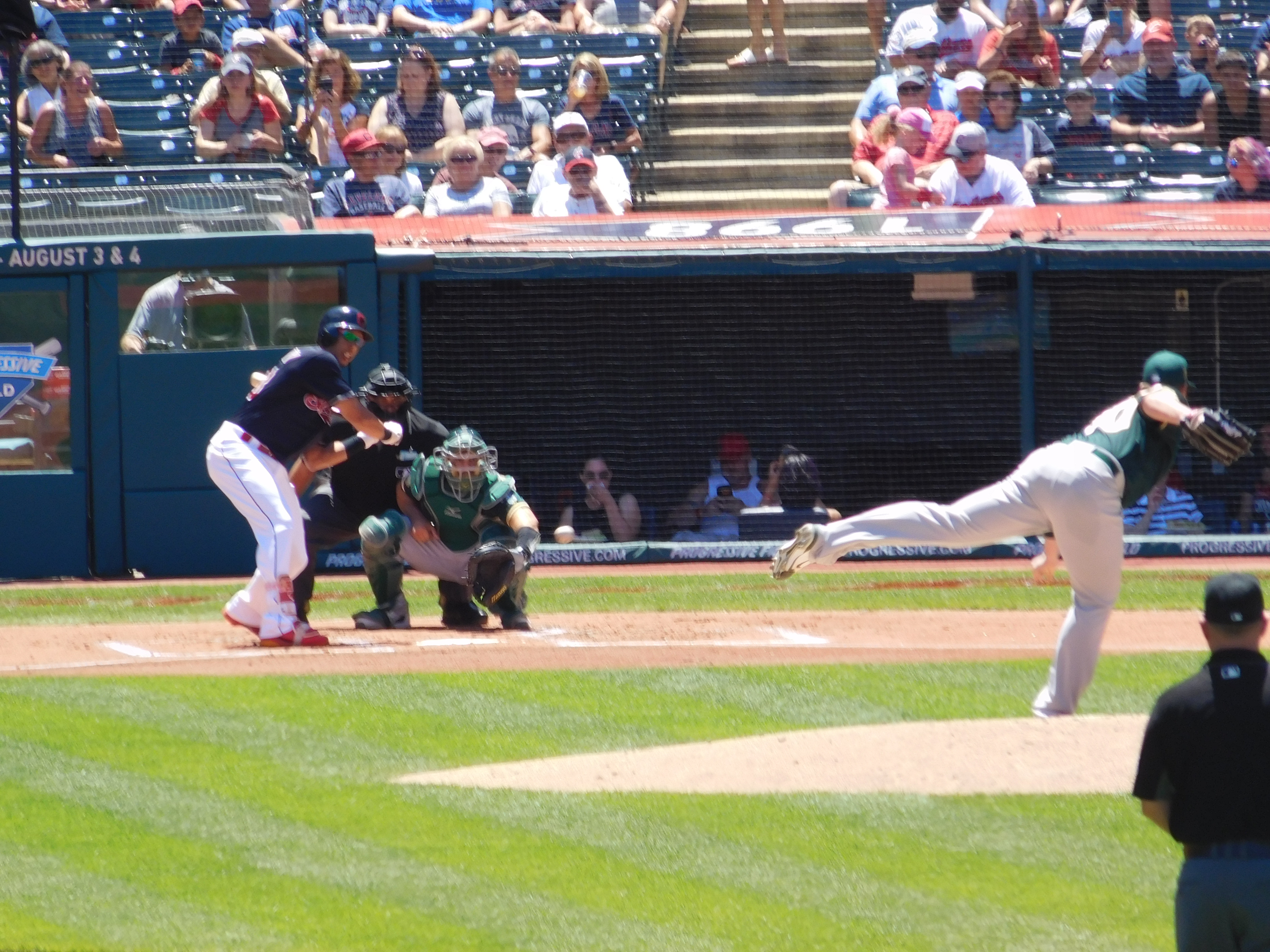 CLEVELAND – Sunday marks the last time in 2018 the Indians will have to face the Oakland A’s, and for the Tribe and their fans alike, they won’t miss them one bit.

Oakland topped the Indians 6-0 at Progressive Field Sunday behind another solid start against the Tribe for A’s starter Brett Anderson, winning the season series against Cleveland four games to two.

Anderson, who was activated before Sunday’s game to make the start, went five innings allowing no runs on three hits with three K’s to move to 3-0 lifetime against the Indians.

Shane Bieber allowed four runs on eight hits in six innings for the Tribe, as he suffered his first loss in the big leagues to drop to 5-1 on the year.

The homestand will continue with the Cincinnati Reds coming to town on Monday, but before that let’s go back and look at the three takeaways from the loss to the A’s.