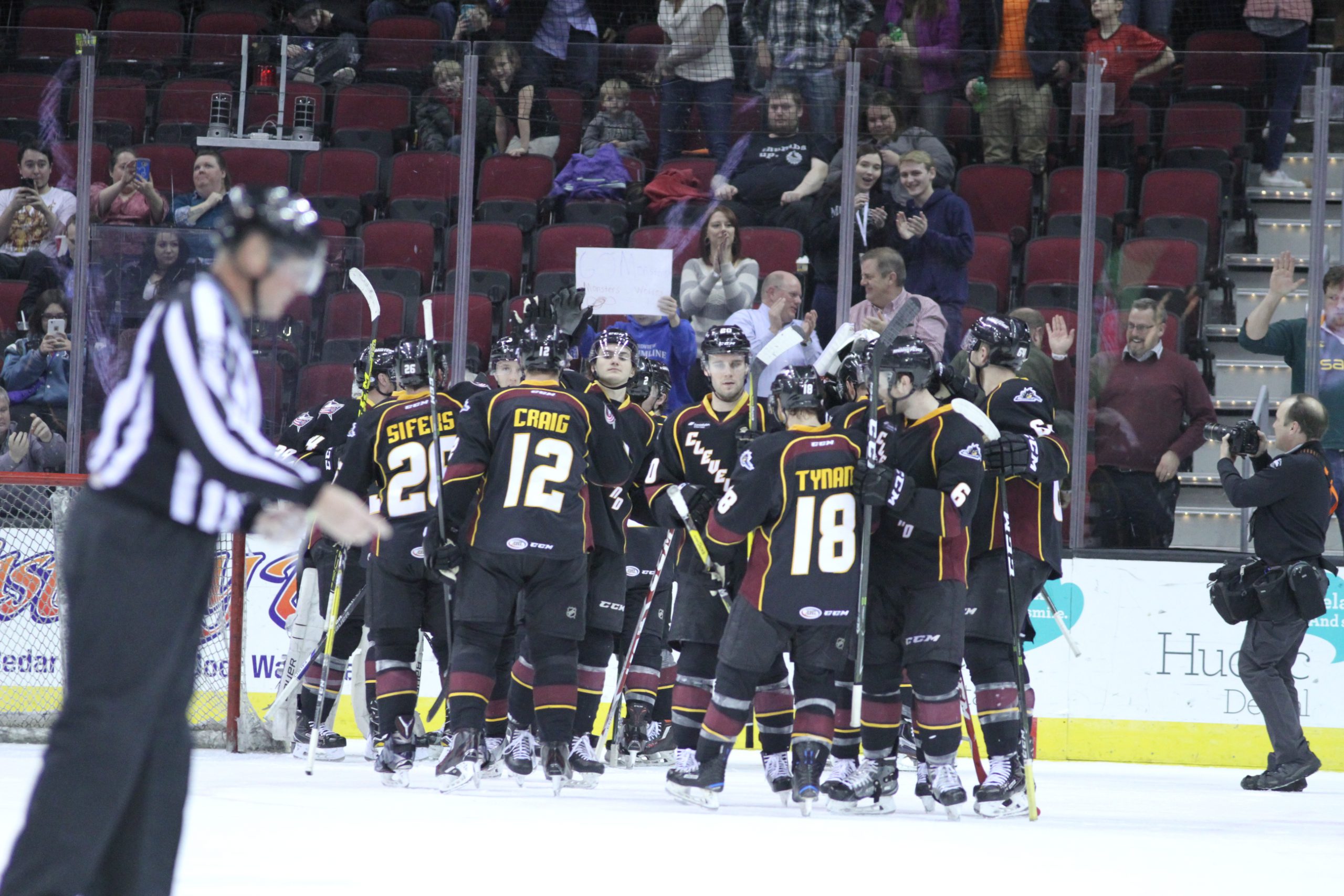 CLEVELAND – The AHL’s Cleveland Monsters announced Thursday their 2017-18 regular-season schedule format. In a 76-game campaign, the Monsters’ schedule will be contested entirely within the Western Conference and will feature a minimum of four games vs. every Western Conference team except the Pacific Division’s Bakersfield Condors. The Monsters’ full 2017-18 AHL regular-season schedule will be announced at a later date.

Cleveland to play every Western Conference team but one during 76-game campaign. 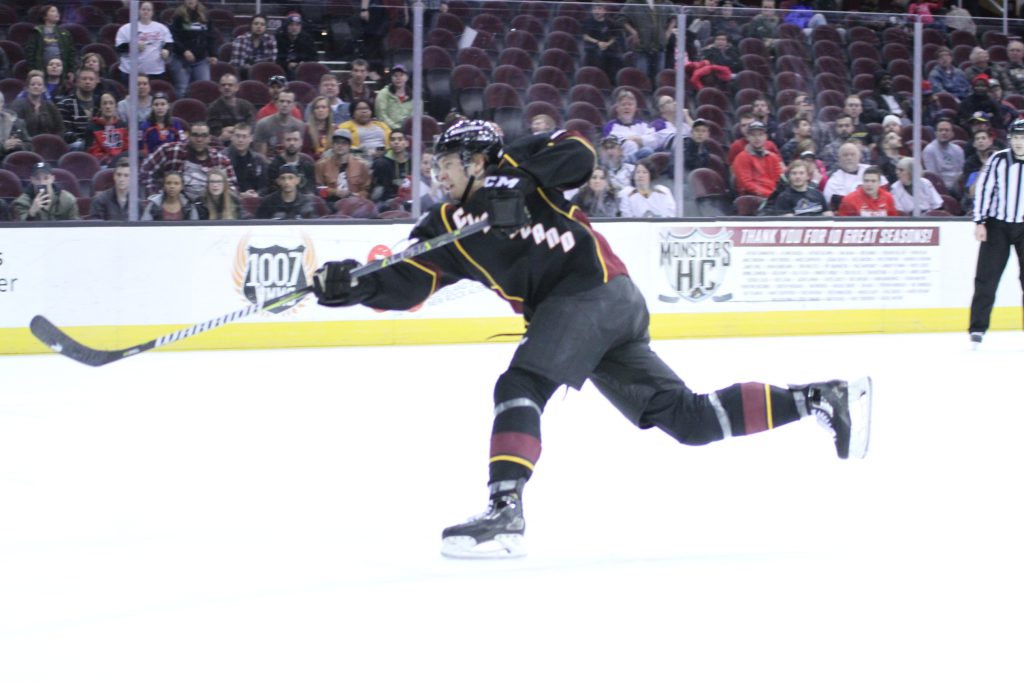