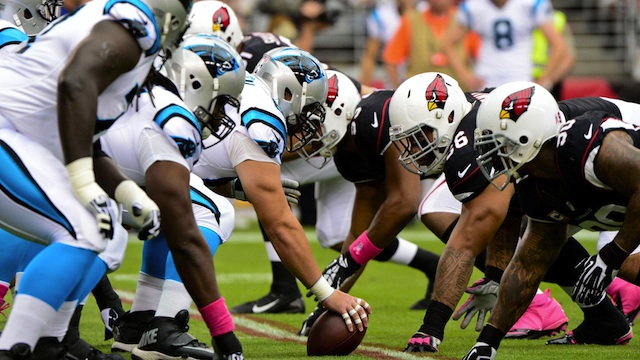 Last season the NFC belonged to the Carolina Panthers, who led by NFL MVP Cam Newton, who was able to lead the Cats to the Super Bowl before they fell to the Denver Broncos and Peyton Manning.

There’s been some coaching changes in the NFC, and with some quarterback changes as well, it looks to be an interesting season for all involved.

Today we take a look at the four NFC Divisions, and pick who we think will come out on top in each division, all the way down to the teams that are going to struggle and be looking forward to 2017.