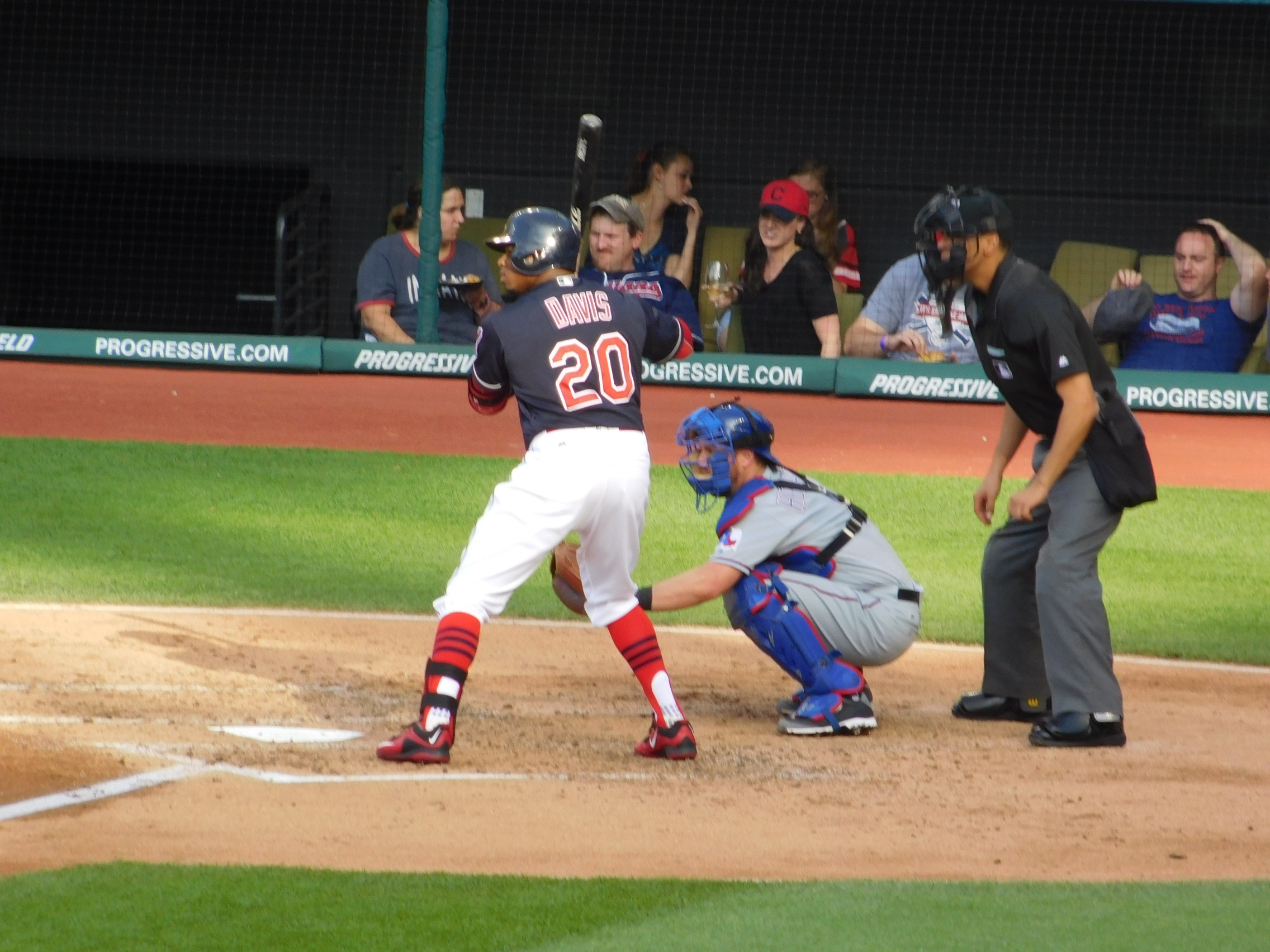 The Indians continue on with their early workouts for Spring Training. The biggest news coming from Goodyear today is the Indians signing Rajai Davis.

Here’s some news and links to Indians related stories from today around the web and in Goodyear to keep you up to date on the latest with the team.

Danny Salazar‘s shoulder issue could have a bigger effect on the Indians than expected as written by David Gasper of Believelandball.com .

Will the Indians have some difficulty when it comes to picking a 25-man roster for the upcoming 2018 season?

Were you wondering how your favorite Tribe players were spending their offseason? Now your curiosity can come to an end and you can find out.

We've signed Raj to a minor league deal with a non-roster invite to spring training. pic.twitter.com/bX0h3UinsA

2016 Indians World Series hero is back once again for the first time in about two years. Rajai Davis and the Indians agreed to a minor league deal with a non-roster invite to spring training as Davis tries to make the squad once again.

Jordan Bastian of MLB.com wrote about Davis rejoining the Indians and Davis saying that “it just feels right” and that it “just feels like home”.

Indians Ink Outfielder Rajai Davis to a Minor-League Deal
Orioles Slugger Manny Machado Speaks Out on Trade Rumors, Would He Still Fit with the Indians?