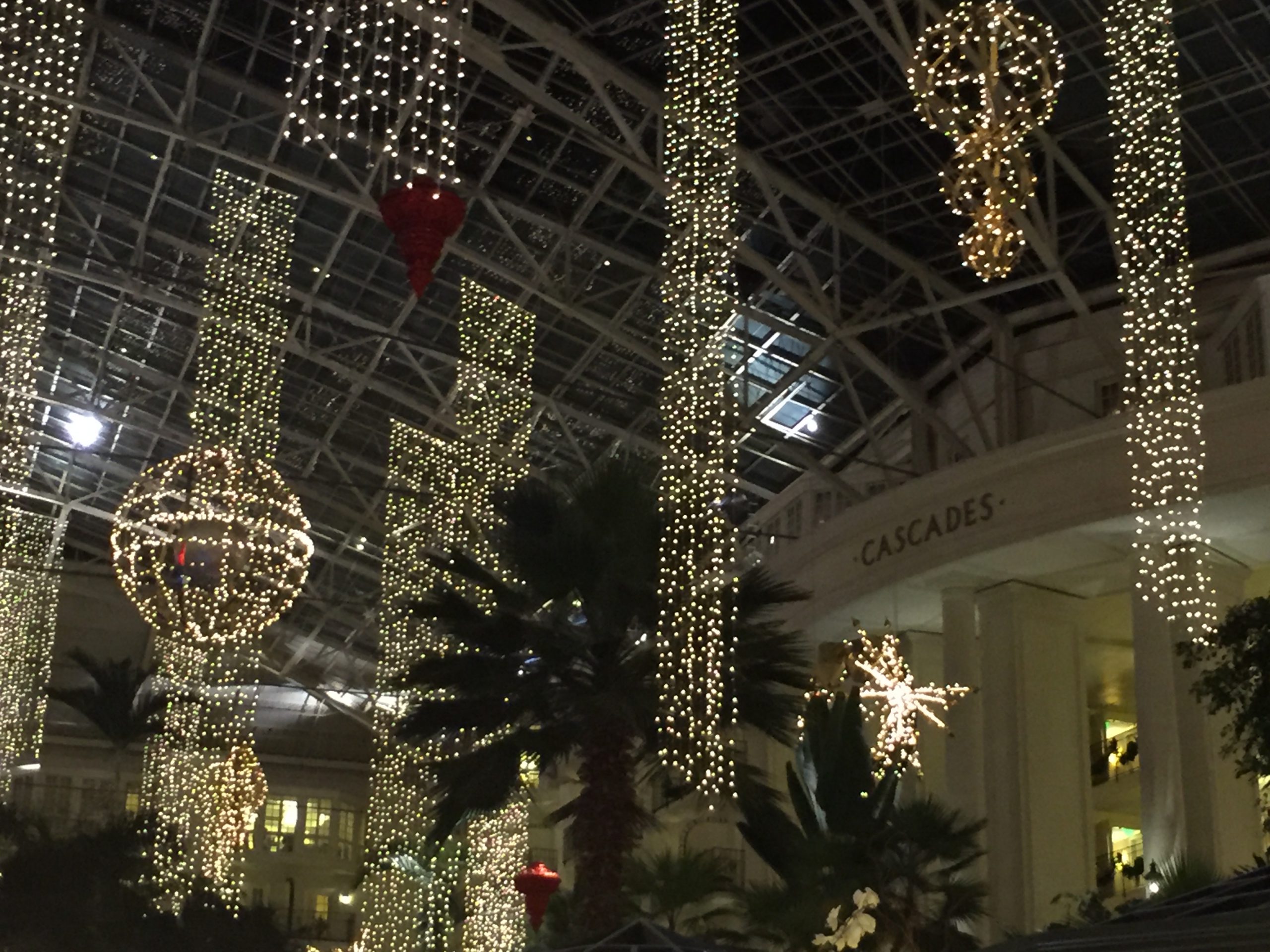 NASHVILLE – There’s one huge power hitter out of the market right now that has the eyes of a number of teams, and that is Orioles first basemen Chris Davis.

After a lot of activity on Tuesday, one of the first big things to hit the meetings on Wednesday is the news that the O’s have offered Davis a 7-year deal worth $150 million.

Orioles' offer to Chris Davis sets a significant benchmark in his talks: About $150 million over seven years.

Sure, that’s a LOT of money, but early indications are that’s not going to be enough and he and his agent, Scott Boras, are going to sit back and wait and see what other offers come down the pike.

Baltimore has been a spender already this offseason, giving a committed $31 million to Darren O’Day, and the team also is going to need someone to step up for starter Wei-Yin Chen.

Let’s not also forget they need an outfielder. Despite all that, the owner and the O’s really like Davis, enough to throw a monster deal at him to try and entice him to stay in Baltimore.

Now it will be up to the next suitor to trump the deal, and then the ball will be in the court of both Davis and his agent to accept, or to go back to the O’s to try and squeeze more money out of them to stay in the place where he’s had a lot of success the past couple of seasons.