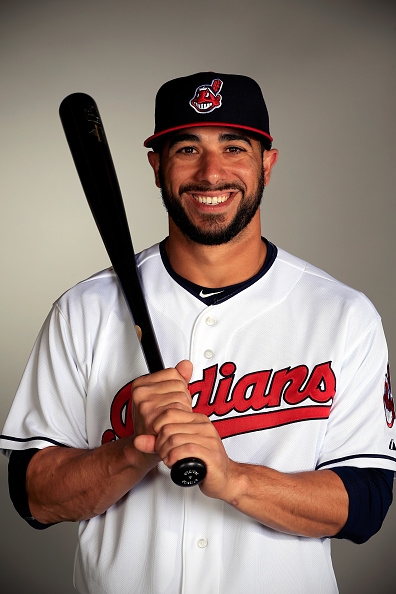 According to ESPN’s Buster Olney, the 34-year old will fill a utility role in Detroit, as a backup to Jose Iglesias, Nick Castellanos, and Ian Kinsler. He can also play some outfield, if needed.

Aviles hit .231 with 5 home runs and 17 runs batted in for the Tribe in 2015, and was a valuable teammate and veteran leader in the clubhouse.

The utility man, who played for Team Puerto Rico in the World Baseball Classic, also played for Kansas City and Boston prior to Cleveland, and Detroit will be the third different team in the A.L. Central on which he has played, as he enters his ninth season.

Aviles’ most productive season in Cleveland was 2013, in which he helped the Tribe make the playoffs for the first time since 2007, and hit .252 with 9 home runs and 46 runs batted in, playing in 124 games.