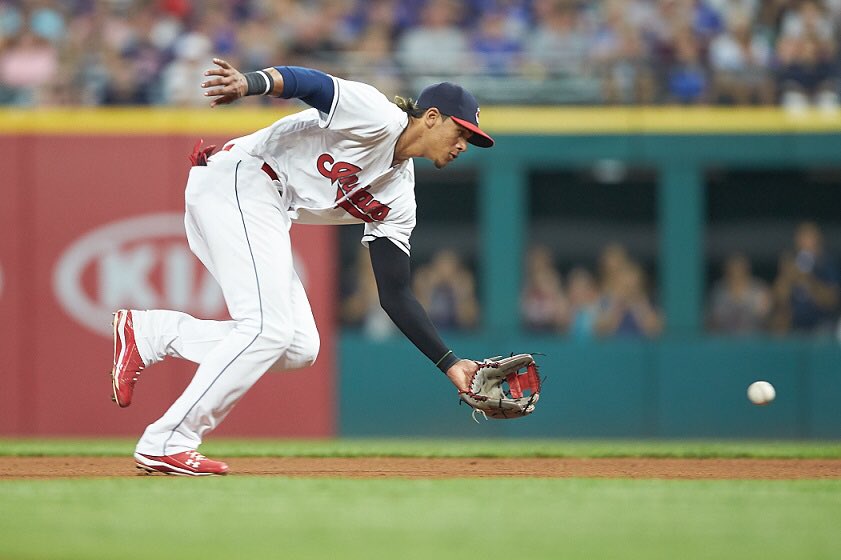 During Tuesday night’s Indians game against the Colorado Rockies, Michael Brantley sustained a right ankle sprain in the fifth inning. This will be the second time in the 2017 season that Brantley will be on the disabled list.

Placed OF MICHAEL BRANTLEY on the 10-day Disabled List with a right ankle sprain.

González begins his second stint with Cleveland this season, having spent over two months with the club from May 14 until his option on Sunday, August 6 when Jason Kipnis was removed from the disabled list. With Cleveland this year he is batting .263 (21-80) with 11 runs, 5 2B, 2 HR & 6 RBI in 39 games.

Brantley begins his second stint on the disabled list this season, the fifth time of his career. He was injured in the fifth inning of last night’s 4-1 win over Colorado. So far this season he is batting .299 (100-335) with 20 2B, 9 HR & 52 RBI in 88 games and entered today 15th in the American League in batting average.

To Infinity and be Yan! Gomes’ walk-off gets Indians 4-1 win over Rockies; Three Takeaways
Pitching Matchups for the Indians Upcoming Road Trip to Tampa and Boston