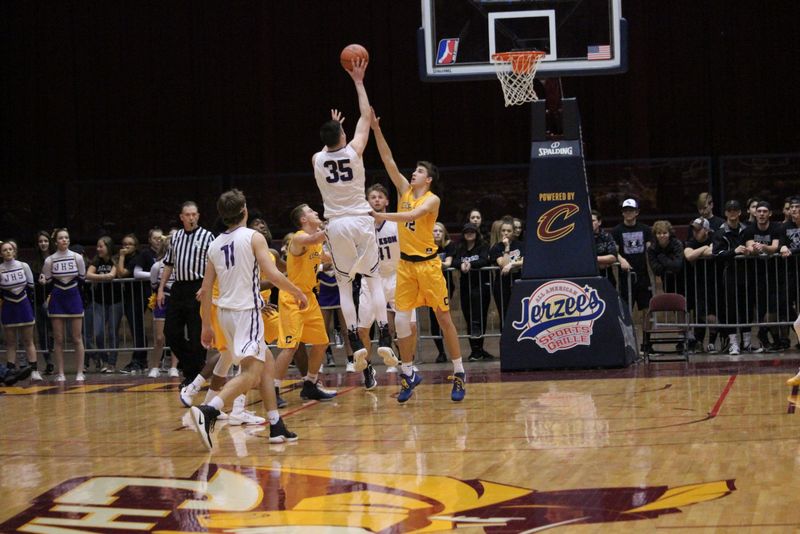 The Canton Civic Center played host to another high school basketball playoff duel which went down to the wire, as the top-seeded Jackson Polar Bears survived a scare from the Copley Indians, holding on to win, 55-51.

Jackson was led by 21 points from senior forward Kyle Young, as the Butler commit started the game off hot, scoring 10 points in the first quarter.

He went on to grab seven rebounds and block four shots.

Jackson led, 17-13, after one, but Copley was right with the Polar Bears for most of the second quarter. 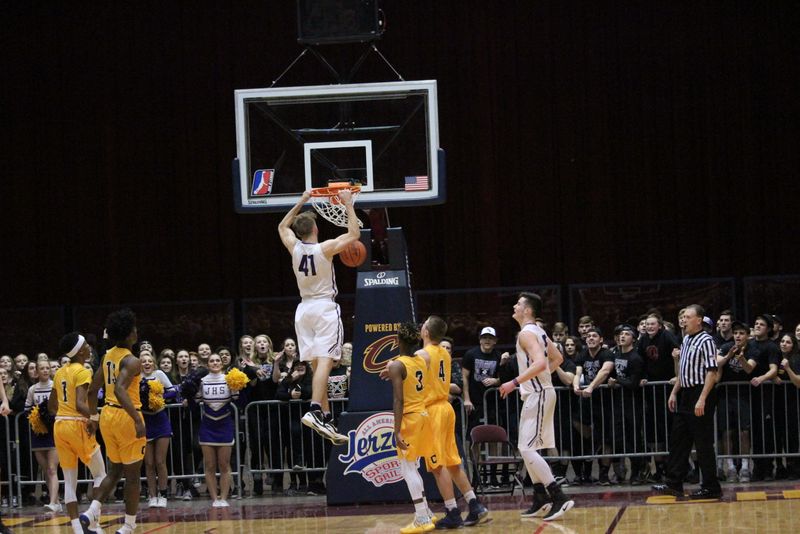 After a low-scoring third quarter, Jackson entered the final period of play with a 43-37 lead.

Then, Brian Roberts lifted Copley with clutch shots in the fourth quarter, knocking down a three and a transition layup to give the Indians a 45-43 lead with 5:24 to play. 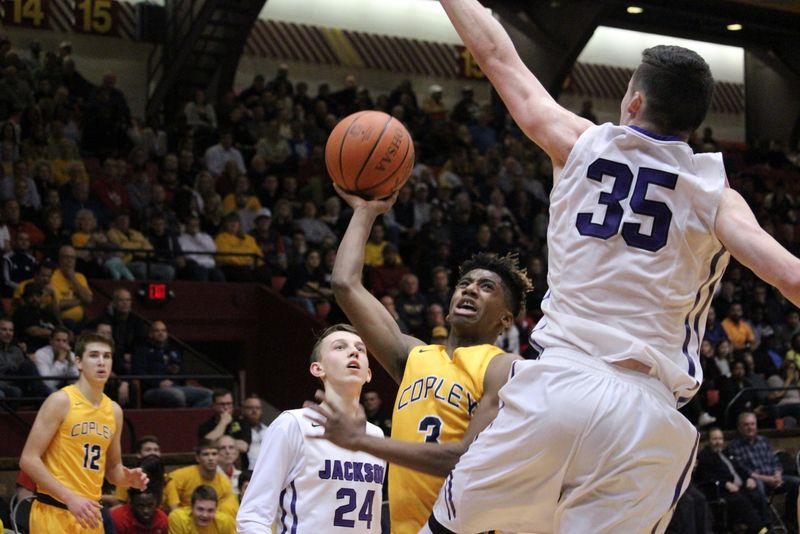 Jaret Pollotta and Young scored back-to-back layups to put Jackson in front, 51-48, with just under two minutes to play.

Stanislawski nailed a pair of clutch free throws in the final minute to help seal the victory and the Polar Bears held on, receiving their toughest fight of the postseason so far.

Roberts finished with a team-high 15 points for Copley, scoring six in the fourth quarter.

Jackson advances to face the winner of North Canton Hoover-Massillon Washington, who face off Thursday night.

The District Final will tip off Saturday, March 11 at 7:30 pm at the Civic Center.