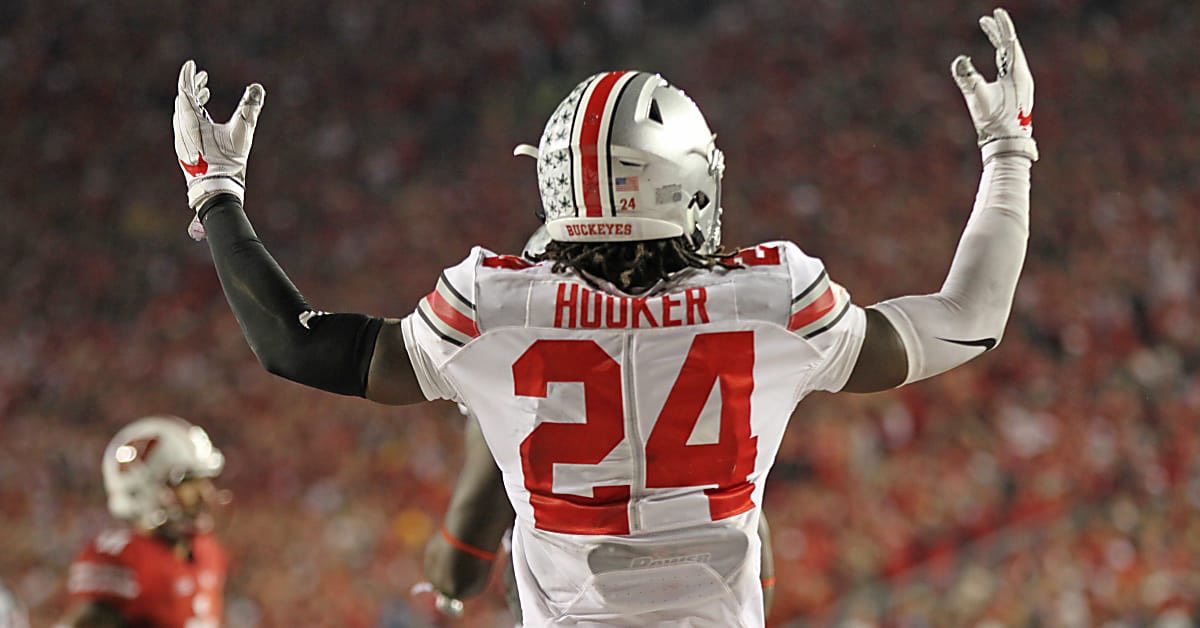 Marcus Hooker, the brother of Malik Hooker, announced his commitment to Ohio State, Thursday. Marcus is a three-star

He made the decision less than 14 hours after Ohio State offered him a full scholarship.

Hooker, a 6-foot, 185 pound cornerback enters his senior season at New Castle High School in Pennsylvania as the 19th-ranked class of 2018 player in his state and the 52nd-ranked cornerback in the nation, according to 247 Sports’ Composite Rankings.

The comparisons to his brother are sure to follow him going forward, but regardless of his last name, the Buckeyes have landed yet another talented prospect to add to their stacked roster.