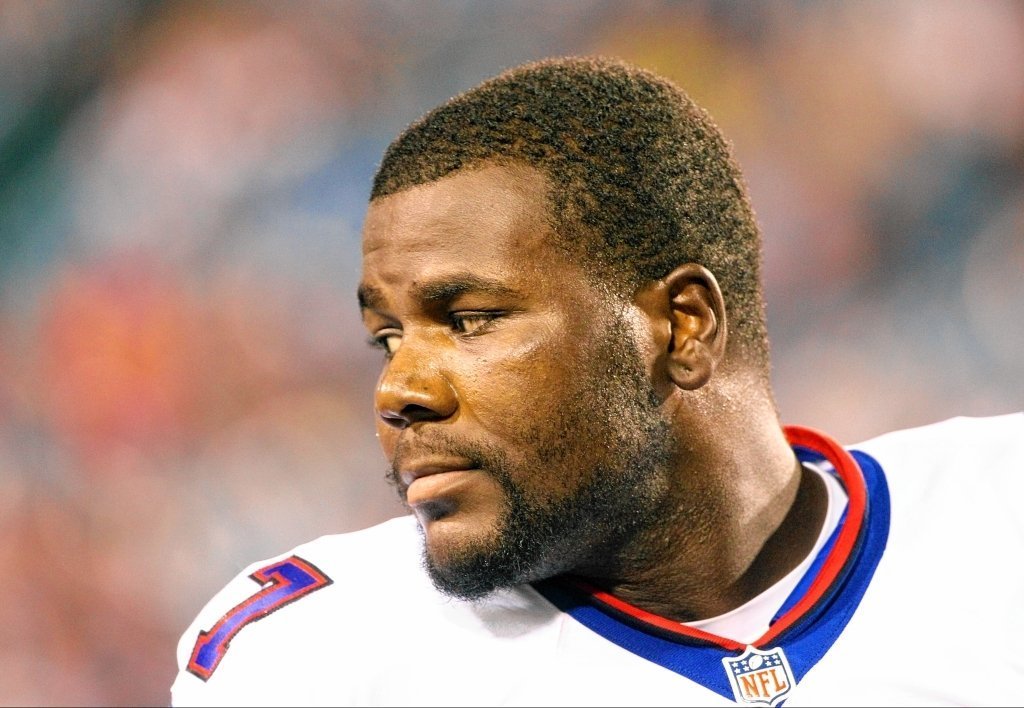 It wasn’t to long ago that the talk in Cleveland was “Fail For Cardale”, in the hopes that the Browns would play poorly enough in the 2015 regular season to get the chance to draft Cardale Jones.  The once star quarterback of the Ohio State Buckeyes who was best known for a magical stretch during the 2014 – 2015 Bowl Season that lifted the Ohio State Buckeyes to a National Championship.

If you may recall, it was the fall of 2014 when the vaunted Ohio State Buckeyes quarterback Braxton Miller was injured.  Backup JT Barrett had a great season until being injured himself in the finale against Michigan.

Since then, the path to future greatness has been filled with twists, turns and plenty of speed bumps.  Jones would have a lackluster campaign in 2015, and seemingly has never recovered.

He was a 4th round pick in the 2016 NFL draft, and never saw the field until the final weeks, and was in impressive at best.  After Buffalo resigned starting quarterback  Tyrod Taylor, drafted Nathan Peterman and signed TJ Yates to back up Taylor, the writing was on the wall for Jones.

The Bills traded Jones to the newly minted Los Angeles Chargers tonight for a 7th round pick.

As a Charger, Jones will be reunited with former Bills interim head coach Anthony Lynn who is now the brand new head coach of the Chargers. Jones made his only career start in the season finale last year for the Bills going 6 for 11 with 96 yards and one interception in a losing effort.