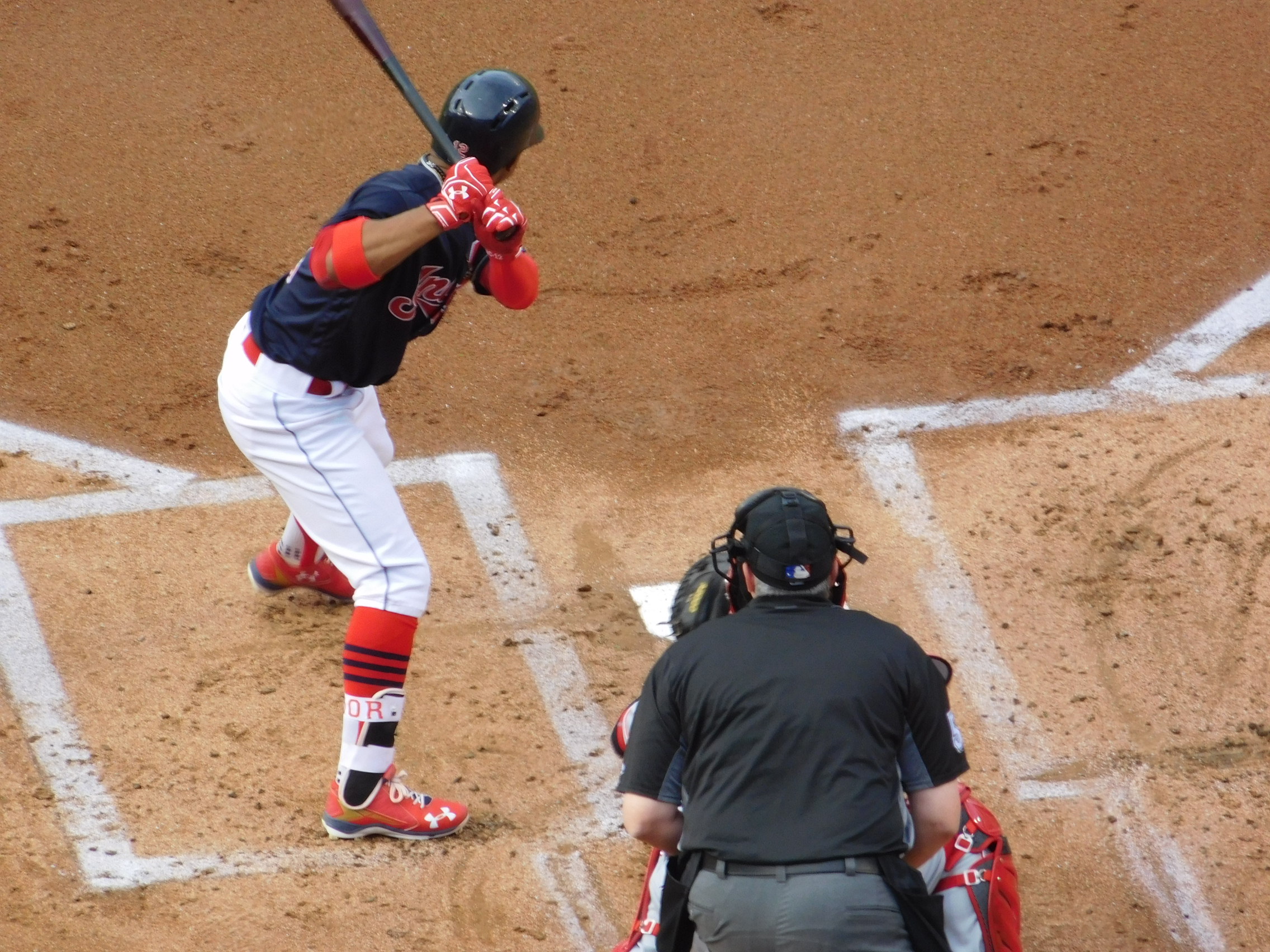 CLEVELAND – On a night when it would have been easy to blame it on a Cavaliers hangover, the Indians once again showed grit and determination, using a couple late long balls to top the Tampa Bay Rays 7-4 at Progressive Field.

It’s the 9th straight home win for the Tribe, who sit at 39-30 on the season, and keep a lead in the AL Central over the Kansas City Royals, who were idle on Monday night.

Francisco Lindor had the big hit of the night, an 8th inning solo homer off Rays pitcher Erasmo Ramos, who took the loss to fall to 7-5 on the season.

The Tribe added some needed insurance in the same inning when Juan Uribe hit a two-run blast to give the team all the help they would need to make it 7-4.

For Uribe, he’s now homered in a career-high three straight games, and on the season is hitting .235 with five homers and 19 runs batted in.

Bryan Shaw struck out the Rays in order in the eighth to earn his 1st win of the season against three losses. He came on for starter Josh Tomlin, who allowed a pair of homers, but kept the team in the game so they could once again rally for a big win.

It was Tomlin’s third straight no-decision, as he went seven innings, allowing four runs, on five hits with no walks and three strikeouts.

Evan Longoria got the Rays going with his 18th homer of the season in the first to give Tampa a 2-0 edge. They made it 3-1 in the 5th as Desmond Jennings hit a triple off Tomlin and then scored on Taylor Motter’s ground ball to short.

The Indians rally started when Yan Gomes scored in the 5th, and then Brad Miller again made it a two-run Rays lead with a solo homer in the 6th.

Carlos Santana made it a one-run game with a solo homer in the 6th to make it 4-3, and the Indians tied it in the 7th when Gomes doubled and then scored on a sacrifice fly by Rajai Davis.

That set up the heroics of the long ball by Lindor and Uribe in the 8th, as the Indians then turned to Cody Allen for his 14th save with a perfect 9th.

The two teams play the second game of the three-game set on Tuesday evening at 7:10pm.