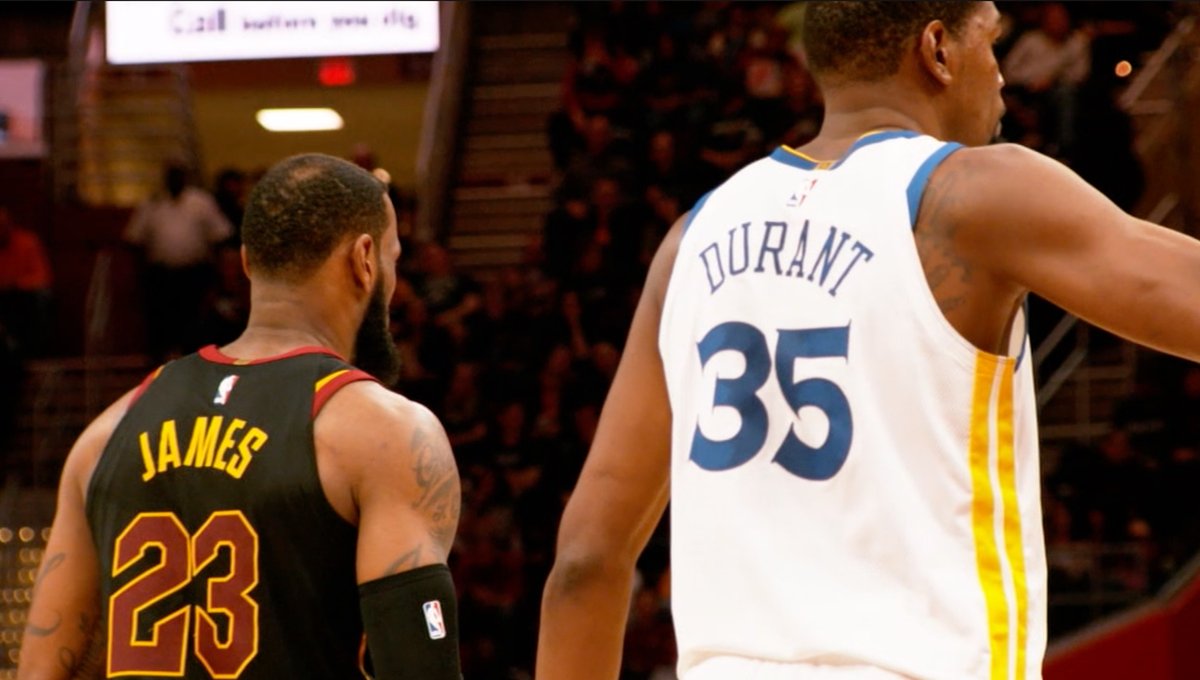 CLEVELAND– There is reportedly no truth to the rumor that LeBron James reached out to Kevin Durant about joining forces in Los Angeles.

Joe Vardon of cleveland.com was the first to report the news, refuting a claim made by Stephen A. Smith of ESPN:

Sources close to LeBron: He didn't text KD and his going to the Lakers would not be sealed (or doomed) by whether or not they trade for Kawhi. … Man, we'll all be better when this is over, one way or the other

According to Vardon’s sources, James joining the Lakers in free agency also won’t be decided one way or the other by whether or not L.A. completes a trade with San Antonio for Kawhi Leonard.

So basically, there continues to be no such thing as a sure thing when it comes to where exactly James’ mind currently is. James, who has been largely silent on social media, has been busy on vacation with his family. He has until 11:59 Friday night to inform the Cavs whether or not he intends to exercise the player option in his contract.