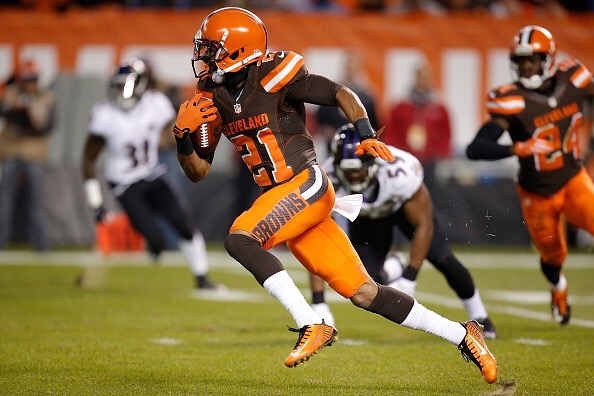 Via his Twitter account, ESPN Insider Adam Schefter says that the Cleveland Browns former first rounder CB Justin Gilbert has been traded to the Pittsburg Steelers in a very rare divisional trade. 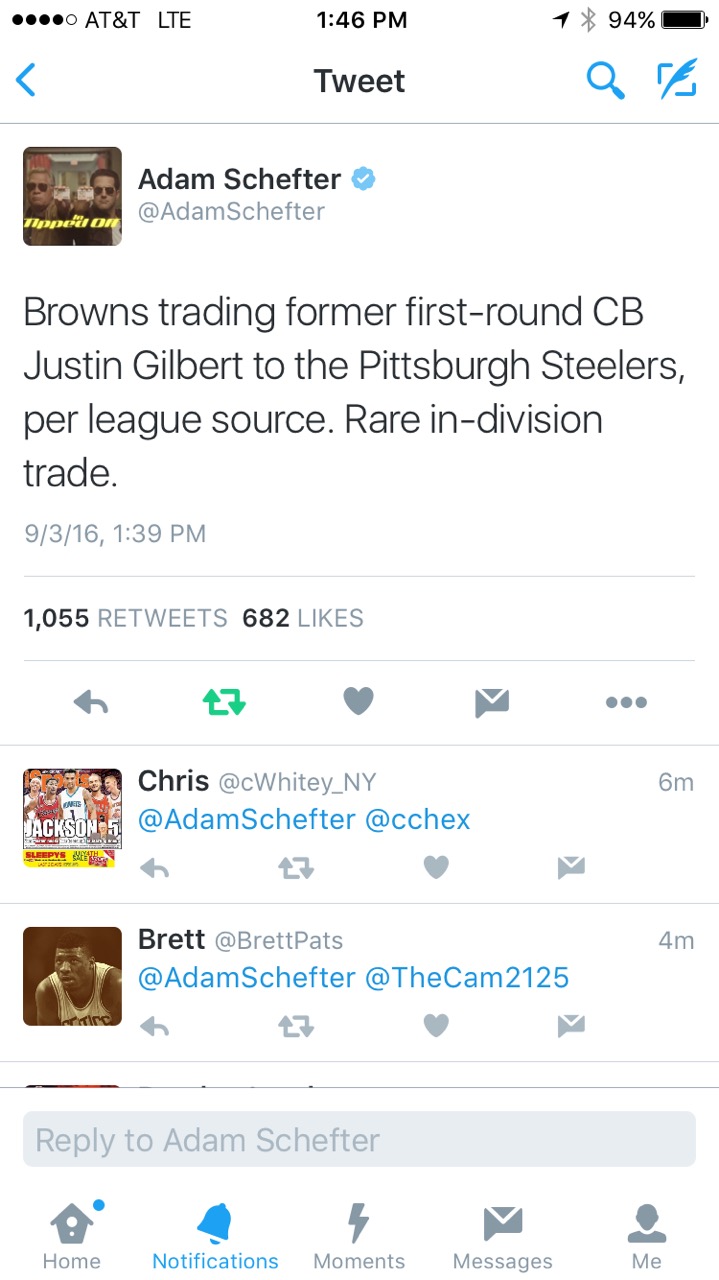 Gilbert hasn’t proven since he’s been drafted that he’s a number one corner. Hue Jackson put him to work this offseason to see if he could help this team or not. This trade says that the faith just wasn’t there.

The Steelers gave up a 2018 6th round pick. They knew they didn’t have to give up much for the troubles corner. Hue is looking to use his own guys on the defense and isn’t wasting any time getting rid of players with question marks.

This also means that none of the Browns first round draft picks between 2011 and 2014 are not on the team anymore.