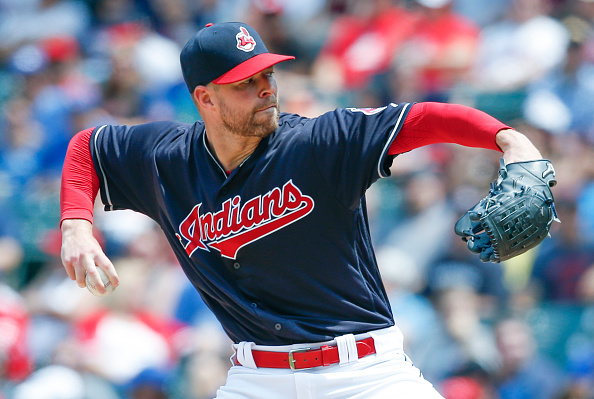 CLEVELAND – After an awful start to the second half out west, the Indians came home and did a solid job of making sure to put the 1-5 trip against the A’s and Giants in the past, wrapping up a sweep Sunday over the Toronto Blue Jays with an 8-1 win.

The Tribe did something they haven’t done much of as of late, that is give starter and ace Corey Kluber some runs to play with, as they plated four runs in the first inning, allowing Kluber to go in cruise control the rest of the day.

The result was a dominating out in which he struck out a season high 14 Jays, and allowed just one run on five hits with two walks in 7.2 innings.

The Indians now sit at 51-45, and will host a makeup game against the Reds Monday night at 7:05pm at Progressive Field. Here’s three takeaways from the Sunday win and sweep over the Jays.