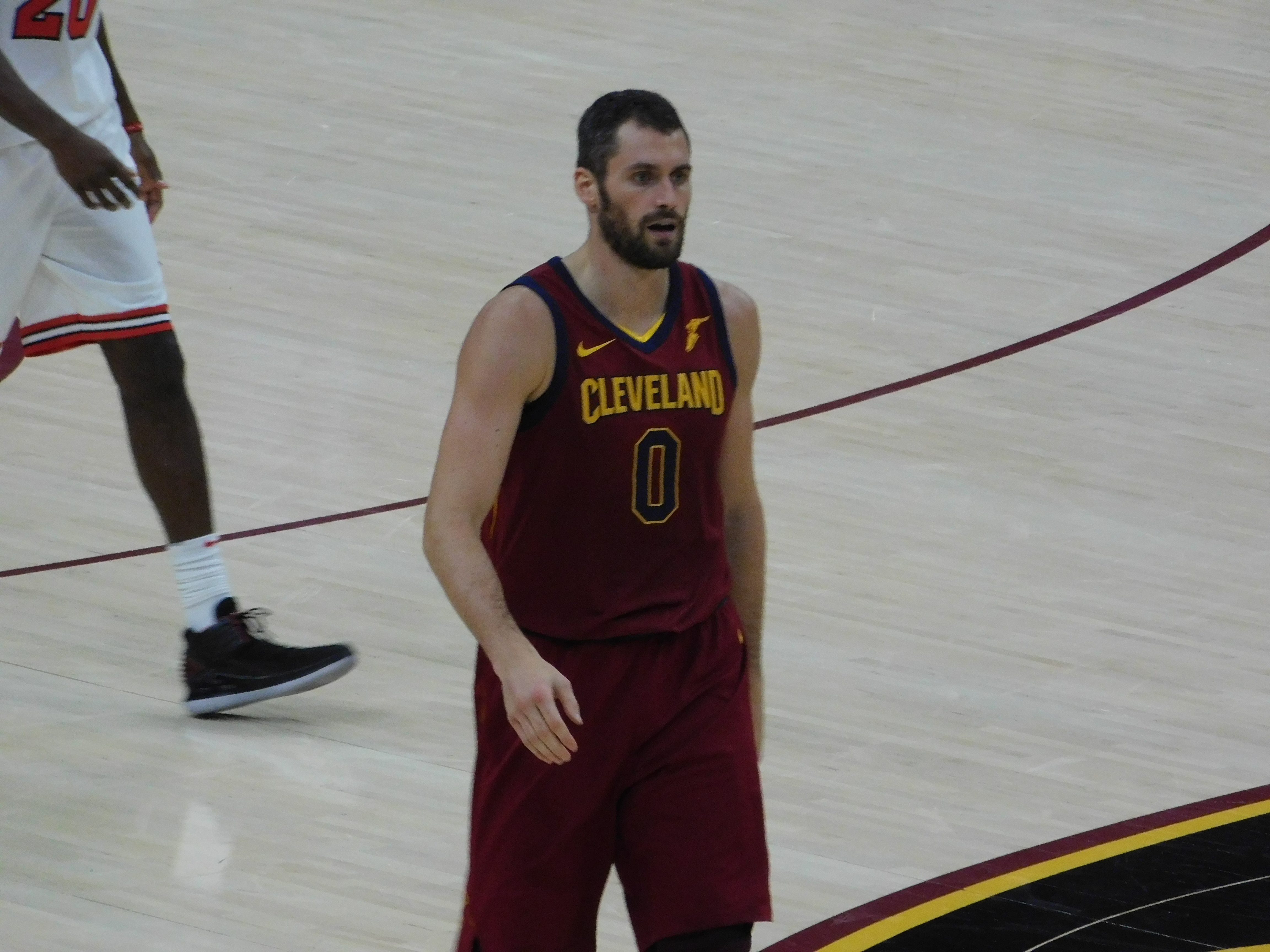 DETROIT– Kevin Love will not return to Tuesday night’s game against the Detroit Pistons after breaking a bone in his left hand during the first quarter.

Love was removed from the game with 7:19 remaining in the first frame, and received X-rays at the arena.

According to a release from the Cavaliers, he suffered a non-displaced fracture in the fifth metacarpal of his left hand. His status will be updated again once he undergoes additional examination and consultation in Cleveland tomorrow.

While there is no timeline yet for Love’s return, with the All-Star Game in two and a half weeks, his participation is not likely.

PREVIEW: Cavs head to Detroit for second leg of home-and-home series
A lot of Love lost as Cavs fall to Pistons, 125-114; three takeaways