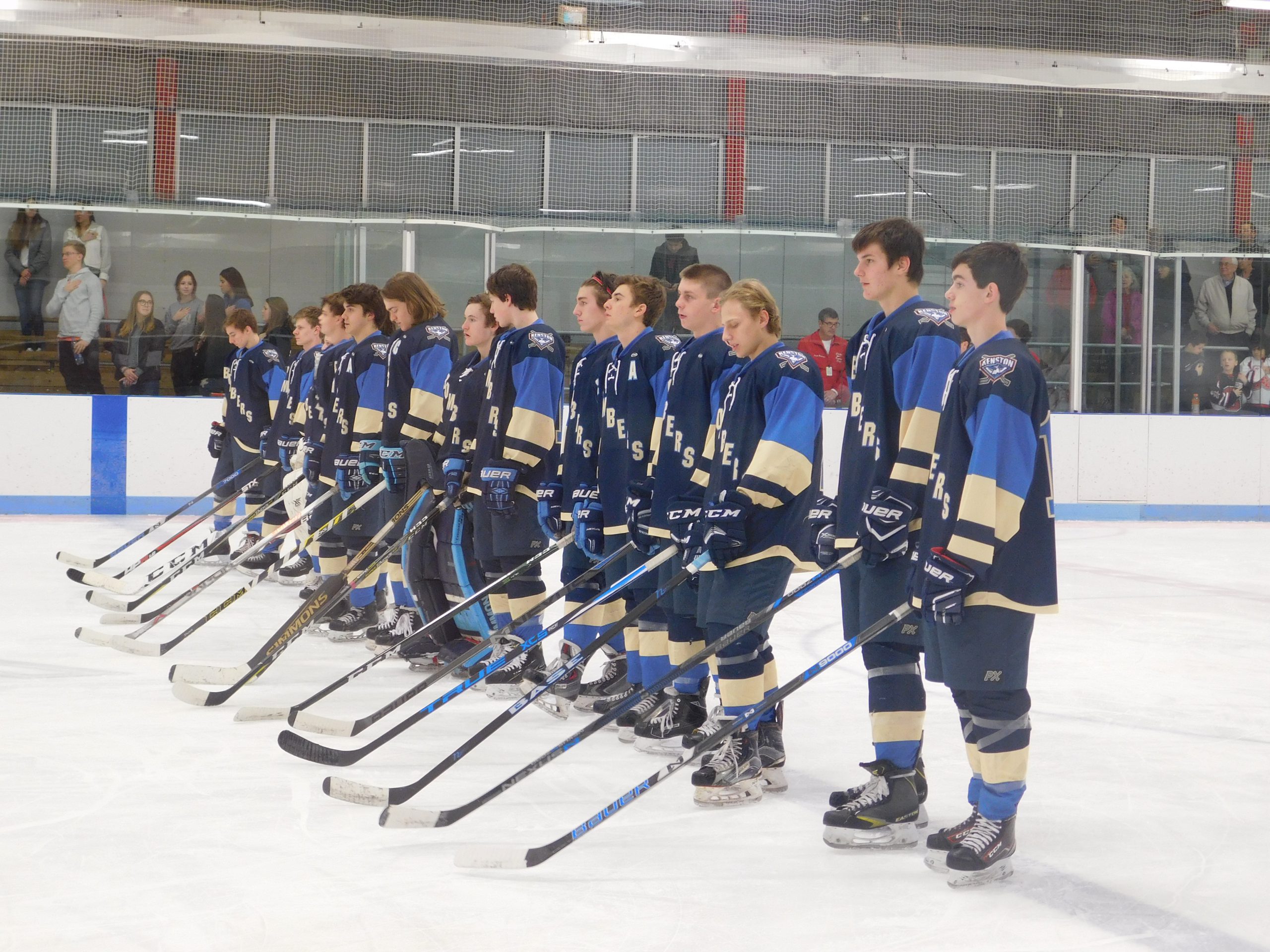 It was quite a week for Kenston Blue Bombers senior forward John Barto, and one night in particular stands out for Barto and the Bombers in general, leading the forward to the ‘NEOSI Athlete of the Week’ for week nine of the Winter Sports season.

The night that stands out for Barto was Friday, as the Bombers won a wild 5-4 overtime game against the Shaker Heights Red Raiders, a game they trailed till Barto scored the tying goal on a two-man power play with just eight seconds to play.

Then in overtime Barto sealed the win just 19 seconds into the extra frame, scoring again to close out the memorable comeback win.

@kenstonhockey wins a wild one in OT as Barto scores 19 sec into the overtime and the Bombers best @HockeyShaker 5-4 in a classic – Kenston scores two goals in final :27 seconds for the win @BaronCup_GCHSHL @NEOSportsInside pic.twitter.com/ei8tGmek8k

Overall Friday night Barto scored four times, capping off a huge night as the Bombers avenged a 1-0 loss earlier this season to the Red Raiders.

Barto had quite the week overall, as he scored once in a 4-1 win over Hudson on the 20th, then another goal the following day in Kenston’s 4-2 win over Mentor.

On the season Barto is one of the leading scorers in all of high school hockey (4th overall), with 29 goals and 20 assists for 49 total points. He’s one of the leaders for the Bombers, who are 24-4-1 and prepared for next weeks’ Baron Cup in Brooklyn.