Keep an Eye on Mike Clevinger as a Potential #5 Starter 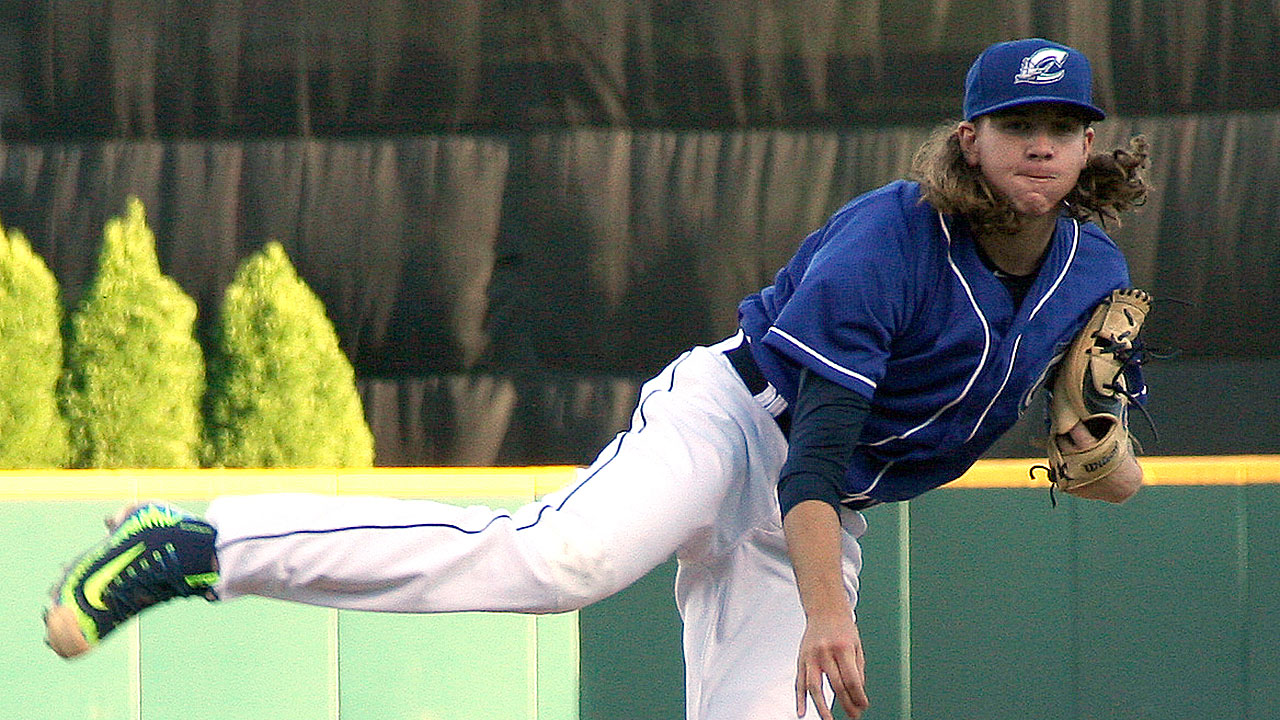 The Indians’ decision to send Cody Anderson down to Triple-A Columbus and bring up relief pitcher Kyle Crockett changes the dynamic of the pitching staff to say the least.

The Tribe needed bullpen help, as their relief pitchers have a combined ERA of 4.37 through 18 games, which ranks 22nd in MLB and 13th out of 15 in the American League.

Anderson was struggling mightily, with a 7.65 ERA, so the Tribe is opting to go with a four-man rotation as of right now and use Crockett as an extra arm in the bullpen.

That strategy may work for now, but with Carlos Carrasco ruled out 4-6 weeks, there may come a time when the Tribe needs to bring up a starter.

Looking at the schedule, the Tribe has a stretch of nine games in nine days beginning Tuesday, May 3rd and ending on Wednesday, May 11th.

In those nine days, it is likely they will need to add a starter.

The name I would watch for is Mike Clevinger.

Clevinger, 25, is a hard-throwing right-handed pitcher who has made four starts thus far in Columbus.

His most recent start was on Monday, April 25th against the Gwinnett Braves. He pitched 5.1 shutout innings, striking out six, walking three, and allowing three hits.

If the Columbus Clippers’ rotation continues to follow the same pattern, Clevinger’s next start appears like it will be Saturday, April 30th at Gwinnett. We’ll be paying close attention to how that goes.

Perhaps Clevinger can make a few vital appearances between now and the time Carrasco returns.

The jury is still out on how Trevor Bauer will handle his role in the rotation, so this could even be an opportunity for Clevinger to make an impression and possibly earn a spot going forward if Bauer does not pan out.

There is nothing imminent regarding Clevinger getting called up to the Majors, but don’t be surprised if we see him in Cleveland in the next week or two.