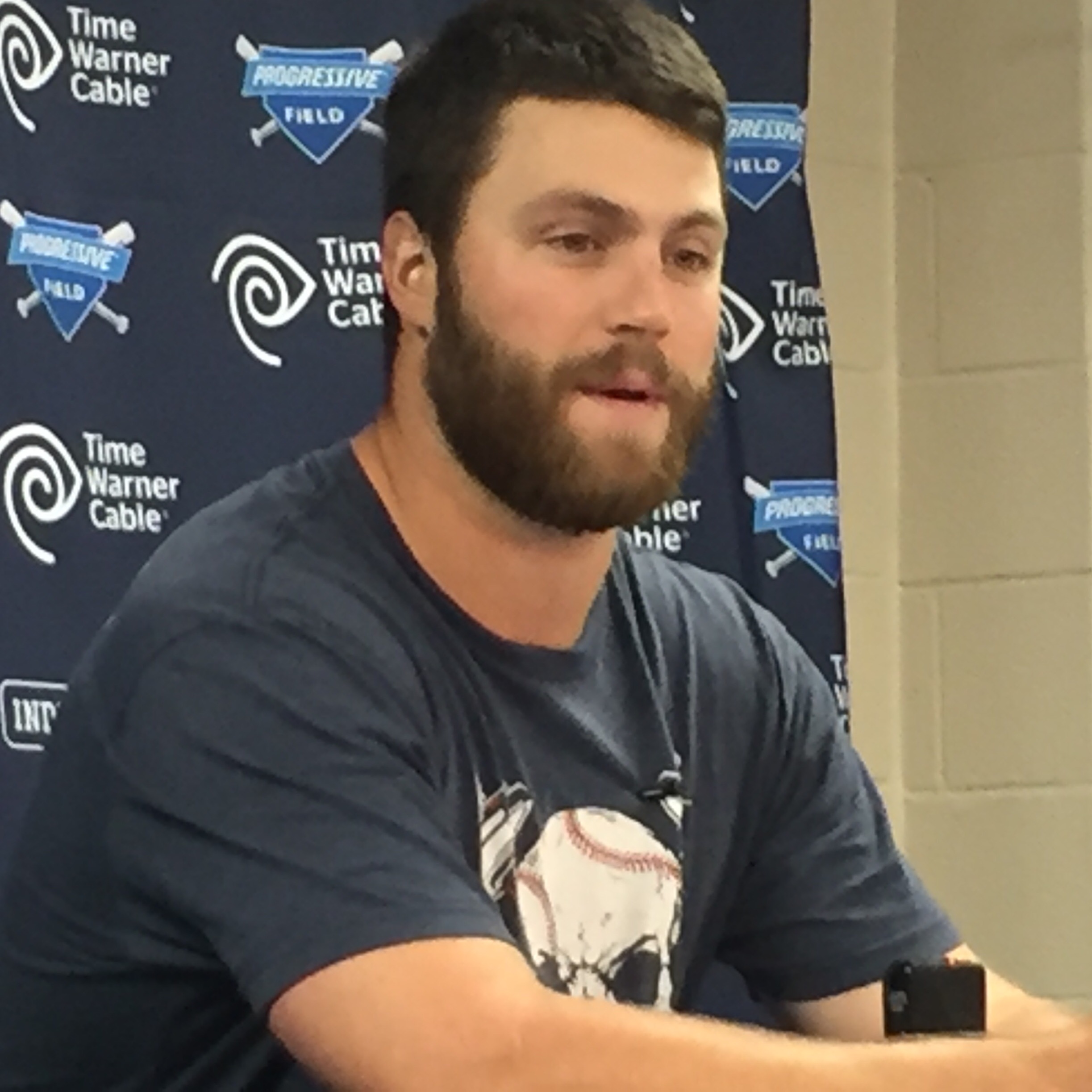 It’s been a rough start to the 2016 season for Indians pitcher Cody Anderson, and today the team made a roster move with him.

The team sent Anderson to AAA Columbus, brining up relief pitcher Kyle Crockett to take his place on the roster. 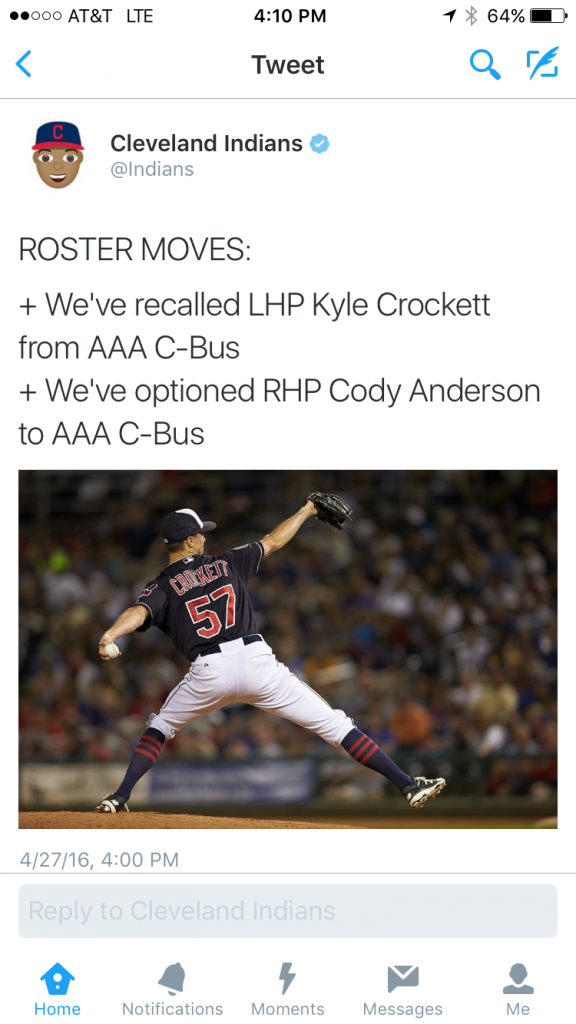 Anderson pitched Tuesday during the Indians loss to the Twins, and again had his issues.

Brantley Back for the Indians Starting in LF; Berrios to Start Wednesday for Twins
Keep an Eye on Mike Clevinger as a Potential #5 Starter