The NEOSI High School Player of the Week for Week One: Strongsville QB Jony Major 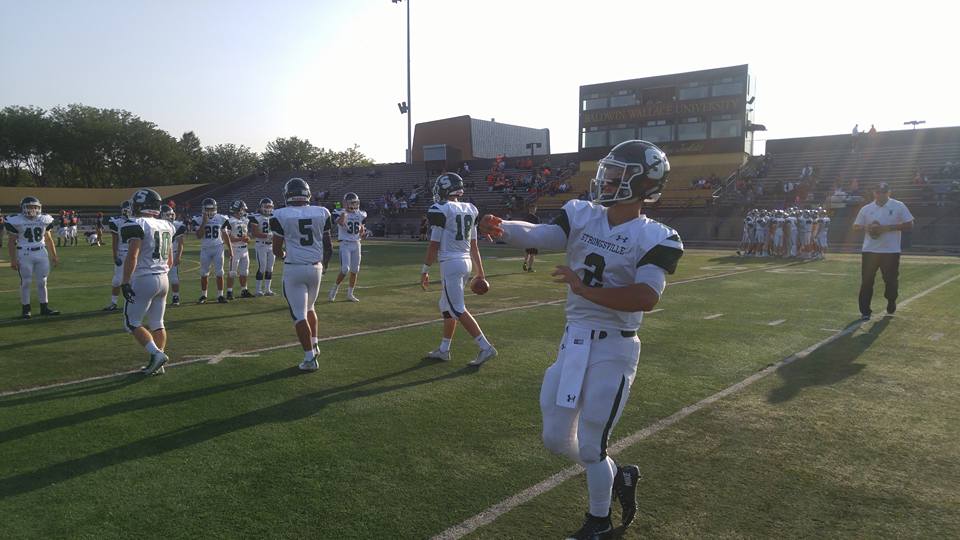 The staff of NEOSI is proud to name the Matthew Medley High School Player of the Week Award.  Our week one winner is Strongsville quarterback Jony Major. 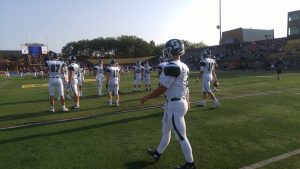 The junior signal caller threw for 176 yards and two touchdowns.  More impressive than that was the 178 yards and four rushing touchdowns he also put up.  Major led the Mustangs to an incredible 28 first quarter points against the Berea-Midpark Titans last Friday night.  He had touchdown runs of one, seven, 18, and 61 yards.

Strongsville head coach Louis Cirino expressed his pleasure with the play of Major, but also things he will need to continue to do to be successful this season, “I want to see Jony continue to grow and show composure and be tough in multiple situations.  I’d also like to see what his arm strength is like and how is he going to respond when things get tough and how does he treat his teammates.” 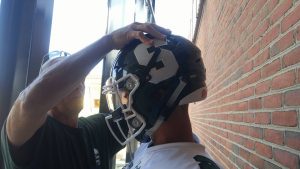 As mentioned before, Major led the Mustangs on four first quarter touchdown drives in a frenzy of offense that left Berea-Midpark stunned.  Major would also lead a touchdown drive to open up the second quarter and make it a 35-0 game before anyone could even catch their breath.

Jony Major and Strongsville will look to stay hot next week as they travel to Hudson.

You can also read the full recap of Major’s Major performance from this past Friday Night below!