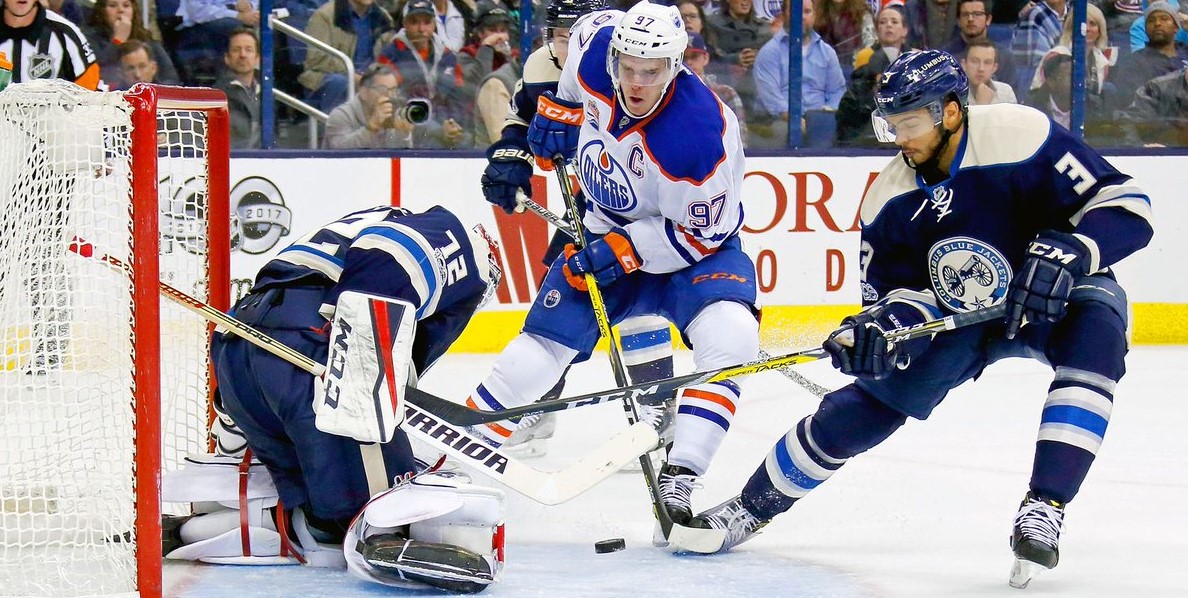 Bobrovsky, 26-6-2 with three shutouts, has been one of the top goaltenders in the league, posting a .931 save percent (4th in NHL) and allowing 2.00 goals against per game (5th in NHL). He leads the league in wins and is tied for fifth-most shutouts.

Jones, 22, has recorded 7 goals and 11 assists on the season and is an anchor of the team with the best record in the league (60 points).  Jones was traded to Columbus from the Nashville Predators almost exactly one year ago and it’s safe to say that move has paid dividends for the Blue Jackets.

He reflected on being selected to the All-Star Game on Tuesday.