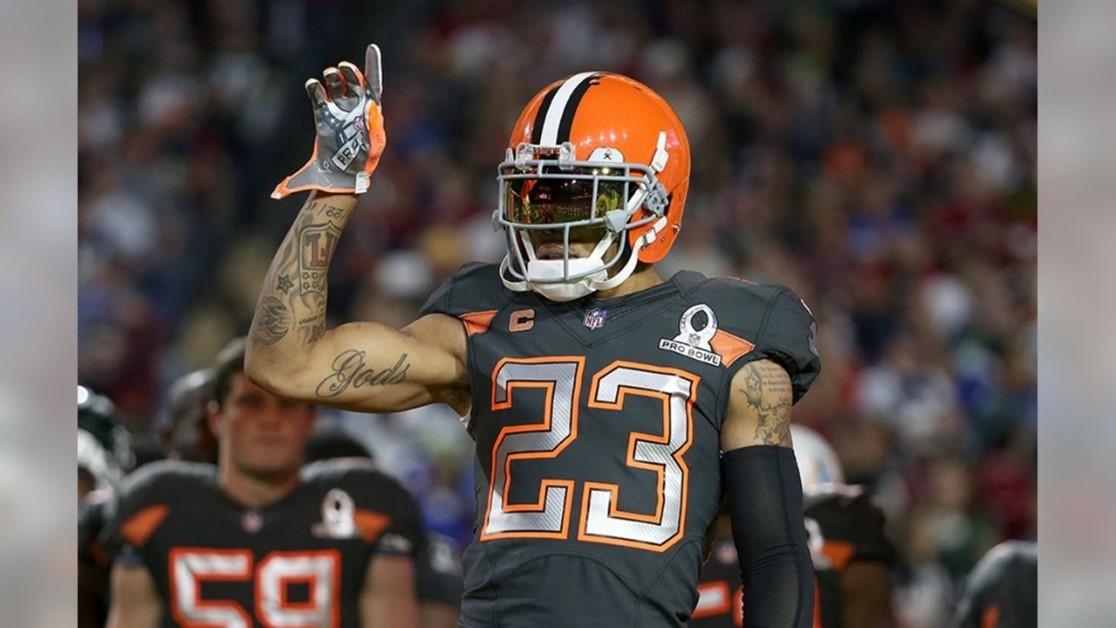 Coming off a devastating Week 2 loss to the New York Jets, the Browns could use some more secondary help. On Wednesday morning, it was announced that Joe Haden was returning to the Cleveland Browns. However, it’s just for a one-day contract so he can retire a Brown. The Florida product’s agent Drew Rosenhaus confirmed the reports. Haden played with Cleveland and Pittsburgh throughout his career. Throughout his seven seasons with the Browns, he quickly became a legend and fan favorite.

Joe Haden was drafted by Cleveland with the 7th overall pick in the 2010 NFL Draft out of the University of Florida. He came into the league looking to make an immediate impact. After starting just 7 games in his rookie season, Haden led the Browns with 6 interceptions. With Haden already being a key piece to the defense, fans grew to love him as a player. The next couple season Haden held his own tallying 3 interceptions during the next two seasons. In 2013 and 2014, Haden cemented himself as a top cornerback in the league. He made back-to-back Pro Bowls and made the All-Pro Team in 2013. After the next few seasons were riddled with injury for Haden. In the 2015 and 2016 seasons, Haden played just 18 games for the Browns. 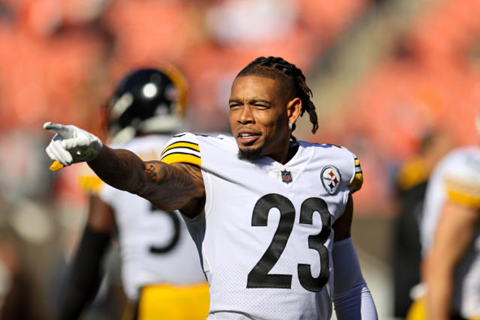 Ahead of the 2017 NFL season, the Cleveland Brown released Joe Haden. The two-time Pro Bowler signed a 3-year deal with the Pittsburgh Steelers shortly after his release. Haden ended up playing for the Steelers for 5 seasons. Throughout his time in Pittsburgh, he tallied 10 interceptions and added another Pro Bowl to his resumé. He helped Pittsburgh go on multiple playoff runs, but ultimately came up short of a Super Bowl Title.

What’s Next for Joe?

Following his retirement from the NFL, Joe Haden will look to join the Cleveland Browns’ legends club. He would join recently inducted, and former teammate, Joe Thomas. Haden will also become eligible for the NFL Hall of Fame in 2027. With Joe’s contract signed, he is set to be a Brown for life.