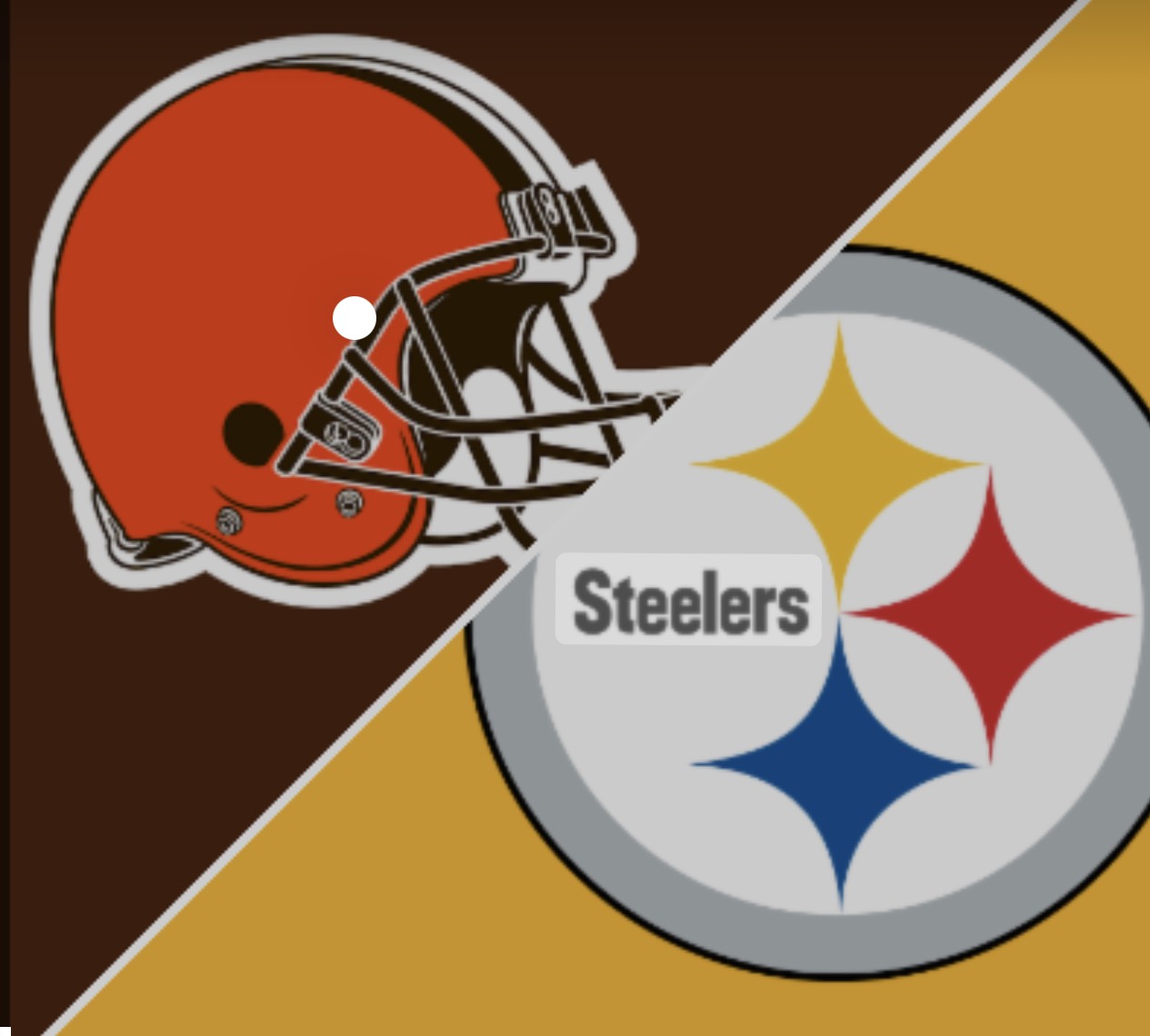 WELP…… enough is enough. We have to move on. I don’t want to talk about what happened this past Sunday when the Browns lost to the Jets 31-30. We have exhausted all conversations and we’ve all voiced our displeasure. It’s time to look ahead to Pittsburgh. The Browns face the Steelers this week amid all sorts of questions surrounding players and coaches. But it can all go away for ten days with a win Thursday night at First Energy Stadium.

The Browns offense scored 30 points against a decent Jets defense. Jacoby Brissett, not counting the last play interception, played a near flawless game. He finished the game 22/27 for 229 yards 1 TD 1 INT. Nick Chubb ran for 87 yards and 3 scores. Amari Cooper caught 9 of his 10 targets for 101 yards and a score. The offense played about as well as you can ask. They played well enough to win. I really don’t have any complaints about what the offense did.

If I had to look at a position with concern, it would be the tight ends. For the second week in a row, David Njoku was basically a non factor despite being targeted more. If Njoku can become more reliable with catching the football, it can open up the offense even more and add a different layer.

Pittsburgh will always have a good defense under Mike Tomlin. Tomlin has been a premiere coach and Pittsburgh has had our number for much of his tenure. That said, this defense is not nearly what it was in the past. They are rebuilding on the fly. The Steelers will be without their best defensive player in TJ Watt as he is out with a torn pec. The Browns can’t look past them, however. Cam Heyward is still on the defensive line and Minkah Fitzpatrick is still roaming as a safety. But this defense has holes. Against the Patriots in their 17-14 loss, the Steelers gave up 124 yards on the ground on 31 carries. With all due respect to the Patriots, they don’t have Nick Chubb or Kareem Hunt in their backfield. A heavy dose of Chubb and Hunt is always on the menu. If the Browns can play as physical as they did in the trenches, the holes should be there. The Browns offense is proving to be good enough and if they continue that trend, I see the Browns being able to put up enough points to win… Or at least be in position to win because……

Ok look. I’m not going to completely give up on this unit. The Browns defense for 58 minutes was rather good for the second week in a row. There were miscommunications again but, the defense gave up 17 points… for 58 minutes. The last two minutes aside, the defense wasn’t bad. Myles Garrett got a sack as did Jadeveon Clowney.

Clowney will be out this game with the ankle injury he suffered against the Jets, and him being out will no doubt affect the D-Line. It puts more on Garrett, but when you are the best player on a defense, more is required. These are the games we want Garrett to be unstoppable. These are the games Garrett must be the undisputed best player.

It starts with the pass rush. The Browns didn’t have a pass rush against the Jets. Joe Flacco had all day to throw. The Jets didn’t run the ball all that well, but they were playing from behind, and Flacco was rolling. With no pass rush, the secondary struggled. This is not a new theory. This happens everywhere. No matter how good the secondary is, they can’t cover forever. HOWEVER, one of the Browns strengths is coverage, and there have been too many miscommunications in the secondary. They HAVE to get on the same page.

Mitch Trubisky is coming into town and while the Steelers struggled the first two games to score (Steelers offense has produced 2 offensive touchdowns through the first two games), the Browns don’t want to be the team they start to get rolling on. Here’s the thing. The Browns defense hasn’t been terrible. Were there mistakes? Absolutely. But again, the Jets had 17 points and the game should have been over. The Steelers have guys that will test the secondary. Diontae Johnson, Chase Claypool, and the TE, Pat Freiermuth are going to pose problems for the Browns secondary. Najee Harris is trying to have a breakout game although he has had a slow start to the season. While the Steelers have underwhelmed offensively for the most part, the last thing the Browns want to do is allow them to get rolling. If the defense can hold them under 20, the offense should be able to have a chance to pull this out.

Look, since Sunday this has been tough. All we’ve been doing is arguing and placing blame when the truth is, we lost because of silly mistakes. That’s the bottom line. We made mistakes, and we lost to the Jets. In a short week, with a national televised game, we must put this one past us, and move on. That goes from Players, to fans, to reporters.

This week we have the Steelers coming into town. The Steelers are not s particularly good football team. They are well coached and will most certainly be ready to play but…. this is another game the Browns should win. I have the Browns bouncing back and winning 24-13. With the strides the offense showed, and the fact that the Steelers are having a tough time stopping the run, on a short week…. to be honest, just get the win.

The Browns, under head coach Kevin Stefanski, have been fairly good at bouncing back after tough losses. If the Browns can come out and win Thursday, and not have miscommunication issues, a lot will be forgiven. They will have 10 days to rest and get back some of the fan’s confidence. Winning cures so much. Complaining about coverages, or lack of production from the TE, feels a lot different when you can say “But we won….” We have had our time to lament over this loss. It sucks. It was painful to watch. But it doesn’t have to derail the season. Playoffs are still in reach, and if the Browns can win this game, it will go a long way to winning the division. Refocus, let it go. Just beat the Steelers.