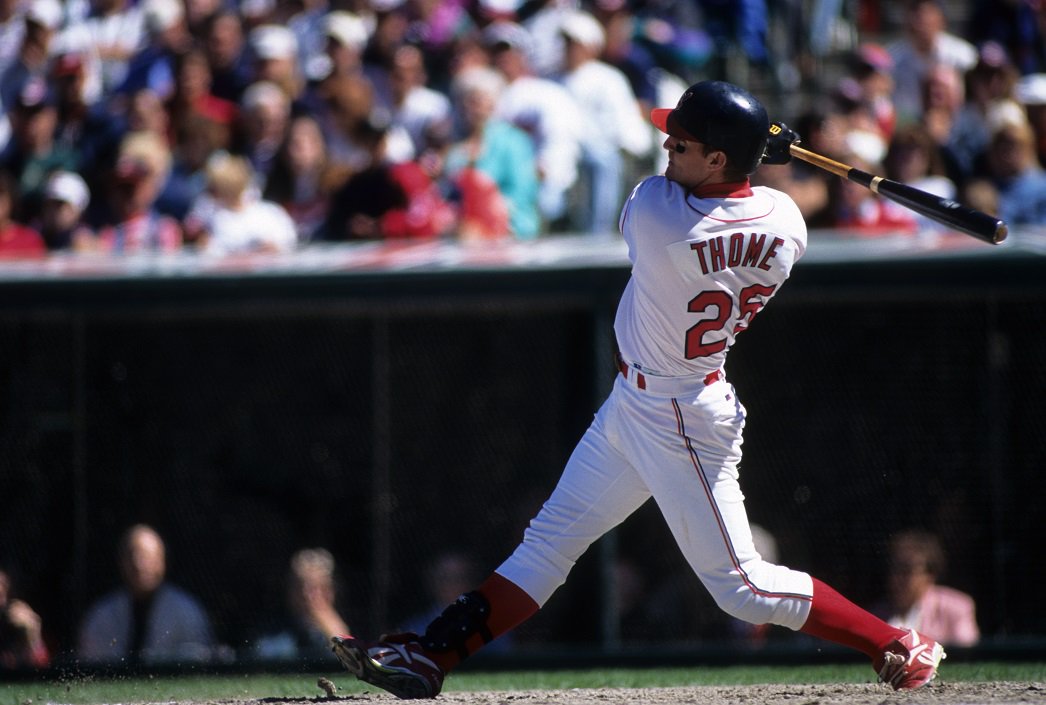 Thome slugged 612 homers in his MLB career (7th-most all-time) and owns the Cleveland Indians franchise record with 337 over 13 seasons.

The 46-year-old won two American League Pennants with the Tribe and is a shoe-in for the Hall of Fame when he becomes eligible for the class of 2018.