Indians Wrap Up Homestand 7-0 Following 2-1 Win Over Angels; Three Takeaways From the Win 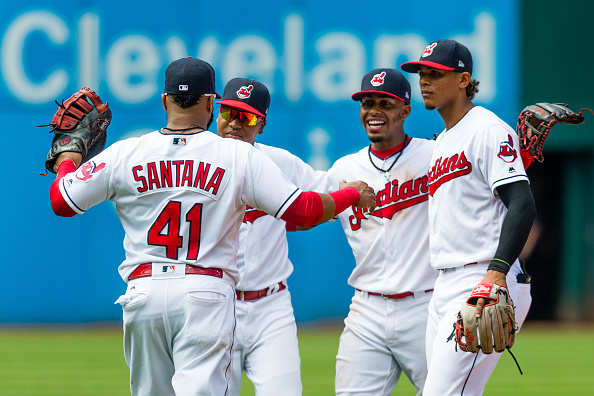 CLEVELAND – The Indians finally played up to their potential during this latest seven-game homestand, playing some of their best baseball of the season in sweeping the Blue Jays, the makeup game with the Reds, and then three more against the Angels.

The team had their best stretch of pitching from their starters, and their hitting was very good, putting up a pair of seven-run innings in two days straight.

The team will have a tough month of August when it comes to the quality of opposition, but this latest stretch at home gives plenty of hope that they will be able to thrive when it comes to playing the tougher teams in baseball.

With a trip coming to play the White Sox and then the AL East leading Red Sox before coming home for the Yankees, here’s three takeaways from the win to wrap up a very happy homestand.