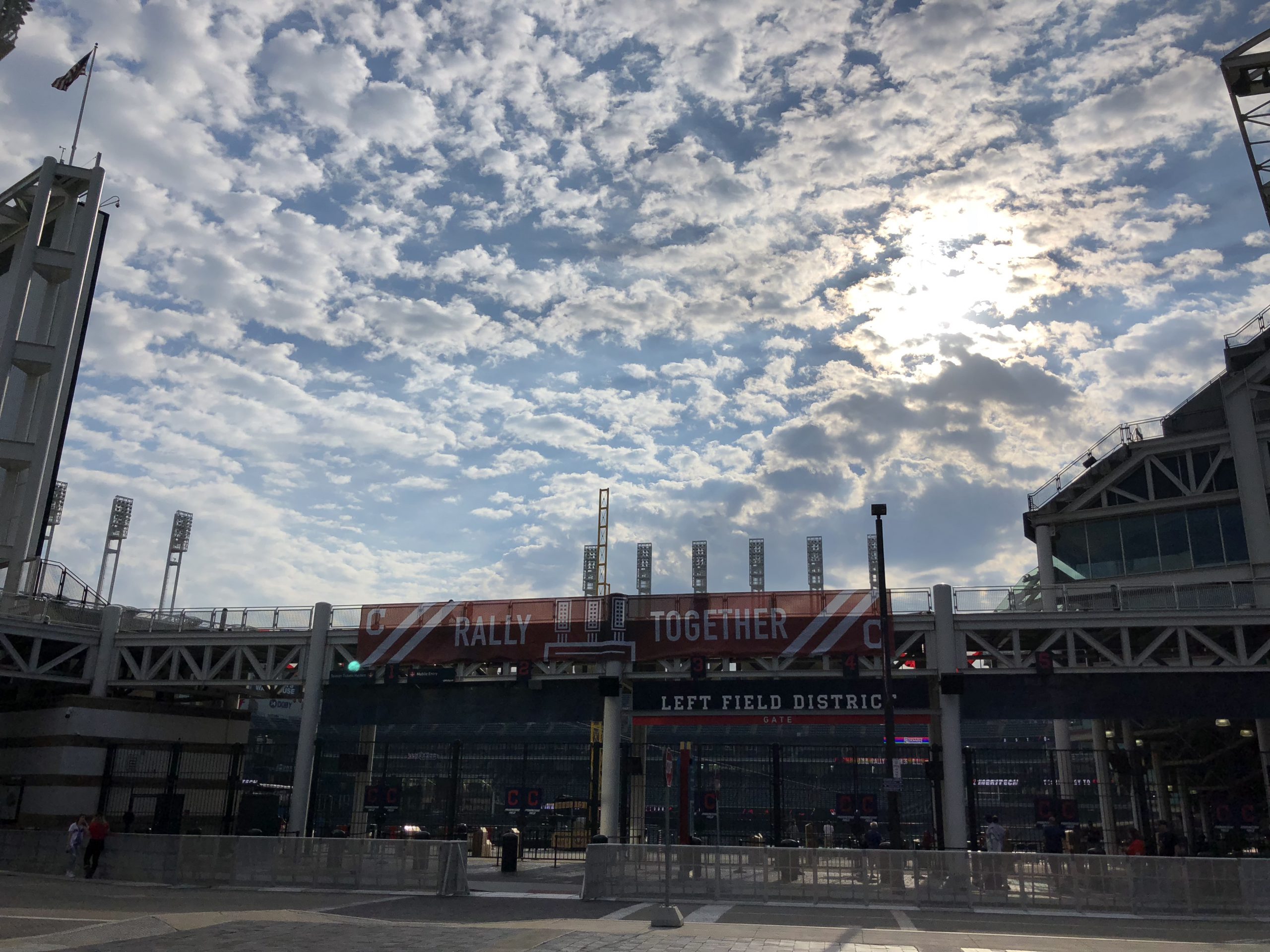 The Indians come into tonight’s game with a record of 31-31, coming off a series win over the Minnesota Twins.

The Yankees are 39-22 on the season, this despite missing players like Giancarlo Stanton and Aaron Judge.

New York welcomes back shortstop Didi Gregorius as tonight will be Didi’s season debut. It is also the return to Cleveland of former Indians top prospects Clint Frazier and Gio Urshela.

On the mound for the tribe is right-handed pitcher Zach Plesac, looking for his first major league win.

On the mound for the Yankees is right-handed pitcher Domingo German. He is 9-1 on the season with a 3.66 ERA. German is off to a career start this year. His last start was against the Boston Red Sox. He went 3.2 innings, 6 hits, 3 runs, 3 earned, 2 walks, 8 strikeouts.

The Indians took two out of three games against the twins last series. But they still 10.5 games of the Twins for first place in the AL Central. The Yankees are in first place of the AL East. They are 1.5 games ahead of the Tampa Rays. 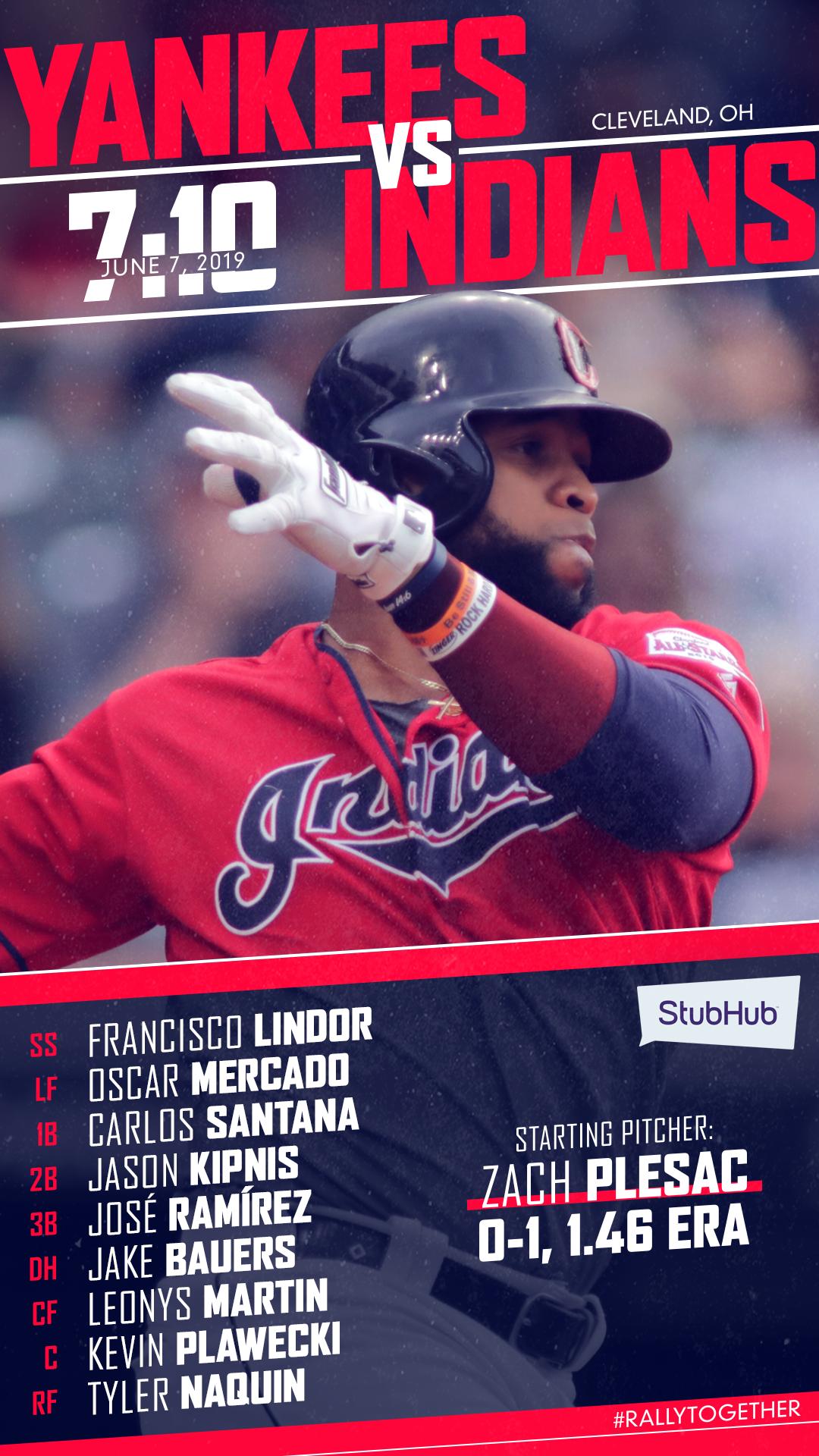 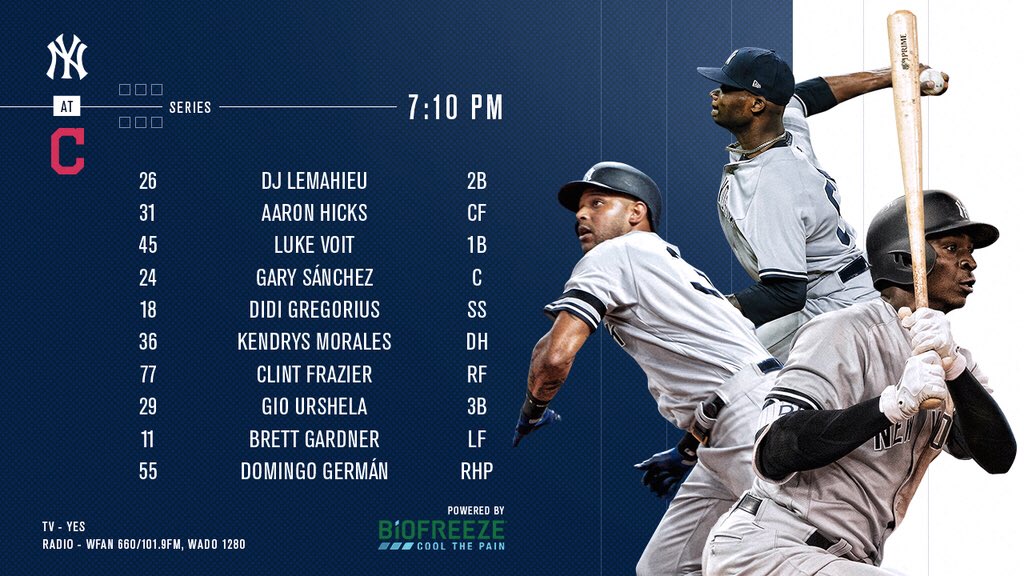