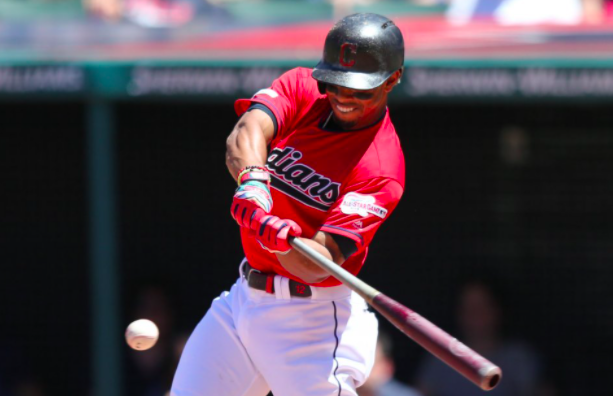 The Cleveland Indians fan base was expecting some sort of trade involving shortstop Francisco Lindor as he reaches the last years of a contract that will pay him $37 million over the next two years. The star becomes a free agent before the 2022 season. If all goes well for Lindor, that contact (could be an extension) will be massive.

Lindor, a switch-hitter, was drafted in 2011 as the eighth pick by the Indians. A career .285 hitter, the stellar-fielding shortstop could also make opposing pitchers scared by his swing. Lindor has 138 career home runs and 411 runs batted in.

Additionally, the Indians are sending starting pitcher Carlos “Cookie” Carrasco to the Mets. The right-hander has been pitching for the Indians since the 2009 season. Carrasco has a career record of 88-73 and an earned run average of 3.77. Those are solid numbers and if able to stay healthy, it’ll be yet another nice addition for the Mets.

In return, the Indians get infielder Amed Rosario, infielder Andrés Giménez, pitcher Josh Wolf and outfielder Isaiah Greene. The Tribe is seeking prospects that can eventually blossom and help the team in the future. It does appear the be a cycle for Cleveland. Trading for prospects that end up turning into stars just for the front office to trade those players away for new prospects.

Frankly, the Mets are receiving not only two great players, but two great people as well. These players will certainly be missed by the many Indians fans over the course of this upcoming season and beyond.

Here at NEO, we wish them the best of luck in the future.

Indians Declining Payroll Set to Make 2021 a Season Full of Challenges
Could Corey Kluber Be Back With the Indians in 2021?